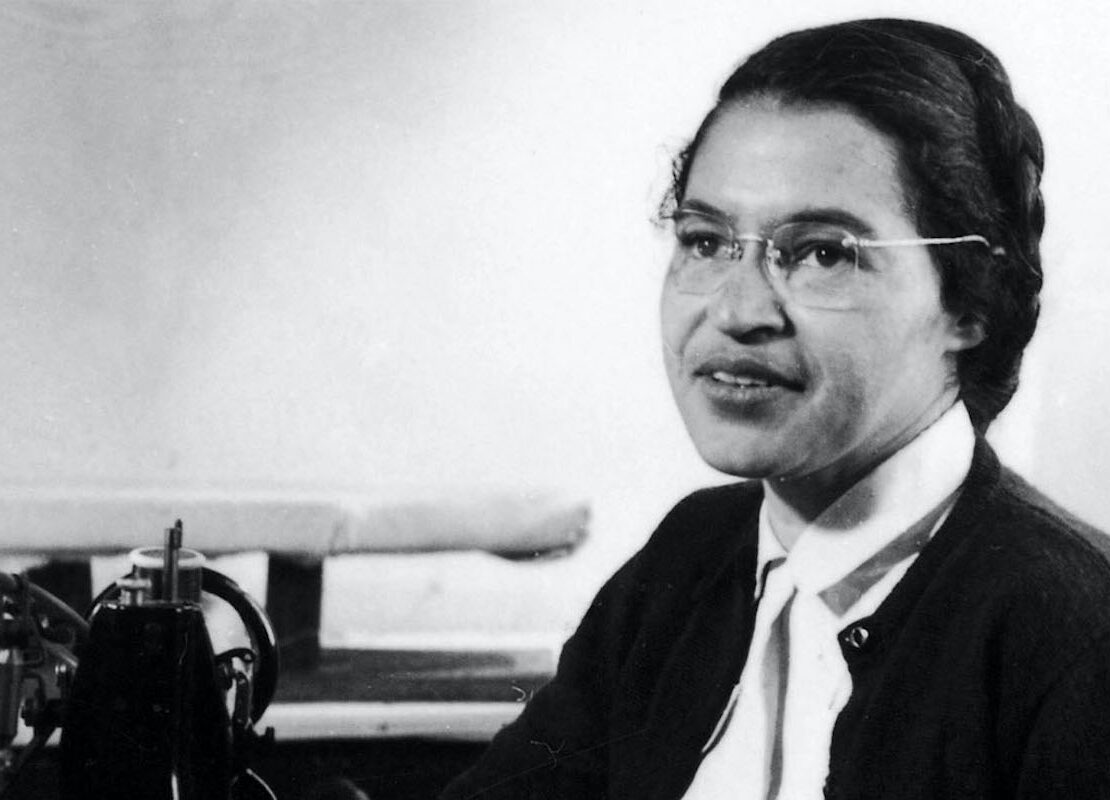 “We Don’t Even Know Who Is Dead or Alive”: Trapped Inside an Assisted Living Facility During the Pandemic | ProPublica

On December 1, 1955, Montgomery, Alabama, seamstress and activist Rosa Parks was arrested for refusing to give up her seat on a segregated city bus. Her stand helped to spark the Montgomery Bus Boycott, which remains one of the most well-known campaigns of the civil rights movement. Less well known, Mrs. Parks’s work for racial justice long preceded this courageous act. She was very active in the local chapter of the NAACP ever since joining as the chapter’s only woman member in 1943, and had served as both the youth leader and secretary. Mrs. Parks frequently traveled throughout Alabama to interview Black people who had suffered racial terror, violence, or other injustice. In 1944, she investigated the Abbeville, Alabama, gang-rape of a young Black woman named Recy Taylor, and joined with other civil rights activists to organize a national campaign demanding prosecution of the white men responsible.