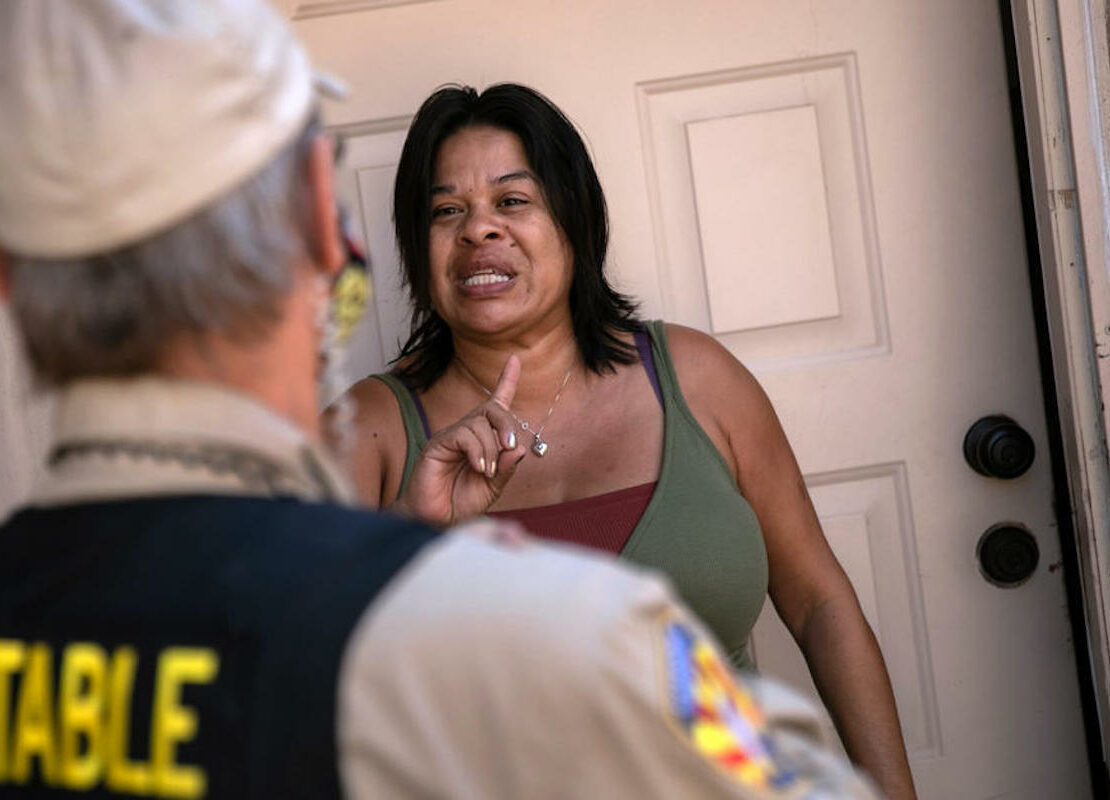 A nationwide eviction ban was supposed to protect tenants like Tawanda Mormon, who was forced out of her two-bedroom Cleveland apartment last month.

Mormon, 46, was hospitalized in August for the coronavirus and can’t work due to mental health issues. She said she fell behind on her $500-a-month rent because she needed the money to pay for food. When she was evicted in October, Mormon said she was unaware of President Donald Trump’s directive, implemented in September by the Centers for Disease Control and Prevention, that broadly prevents evictions through the end of 2020.

“It was difficult. I had to leave all my stuff,” said Mormon, who has been staying with friends and relatives since her eviction. “I don’t have no furniture, no nothing.”