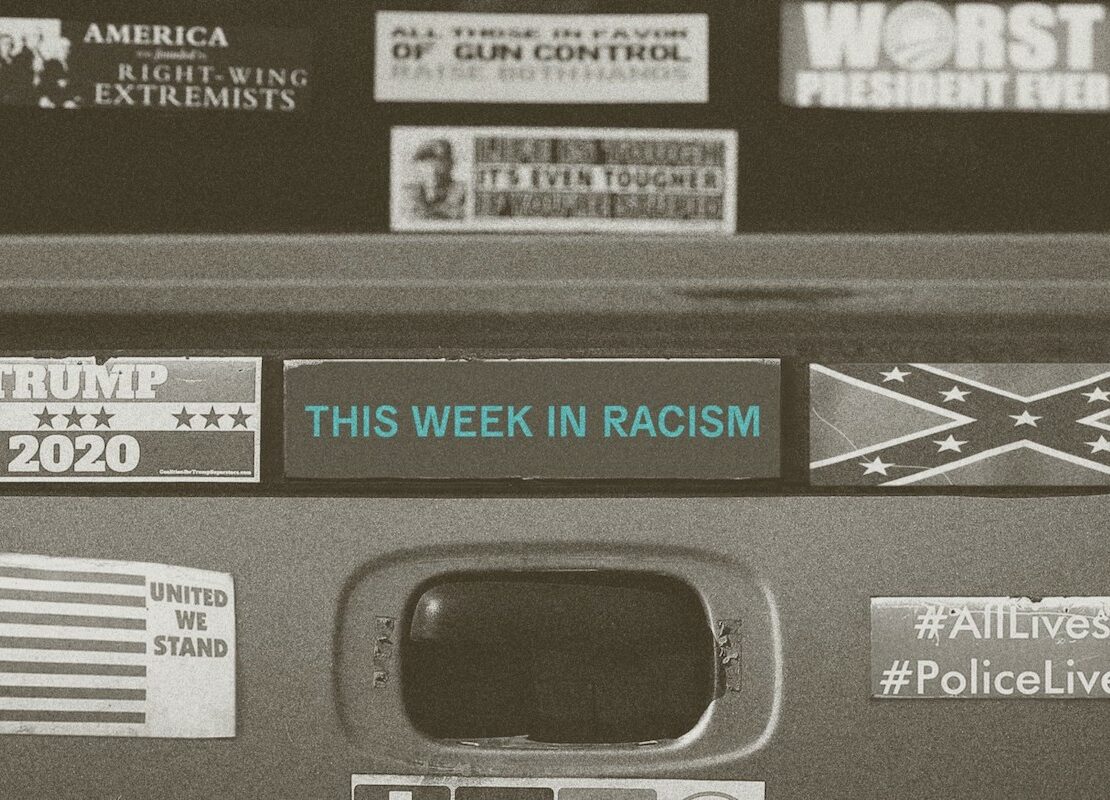 It’s an embarrassment of riches in our weekly roundup of the world’s most preventable disease!

“Kris Kringle” doesn’t have quite enough Ks for some folks, we guess

Chris Kennedy’s father died on Thanksgiving 15 years ago, and every year when the holiday rolls around, Kennedy commemorates him by decorating his lawn with a giant Christmas display. For the past few years, those decorations have included a Black Santa Claus — something his neighbors in North Little Rock, Arkansas, have complimented him on. And then there’s the racist-ass grinch who sent him an anonymous letter from a White Santa this year to complain about it. “You should not try to deceive children into believing that I am a Negro,” said the letter. “You being jealous of my race is no excuse for your dishonesty.” Beyond the very strong Megyn Kelly in 2013 vibes, we’ve got a few thoughts about this. First off: Negro?! What year does this vigilante Santa think it is? Second: We like to think we’re imaginative people, but “being jealous of White people living in Arkansas” is a concept that has quite literally never occurred to us, and we’re guessing we’re not alone. If there’s a bright side to this story, it’s that Black Santas are reportedly proliferating throughout North Little Rock as people decorate in solidarity with Kennedy. Maybe once we settle this debate, we can finally take on the fable of White Jesus. (CNN)