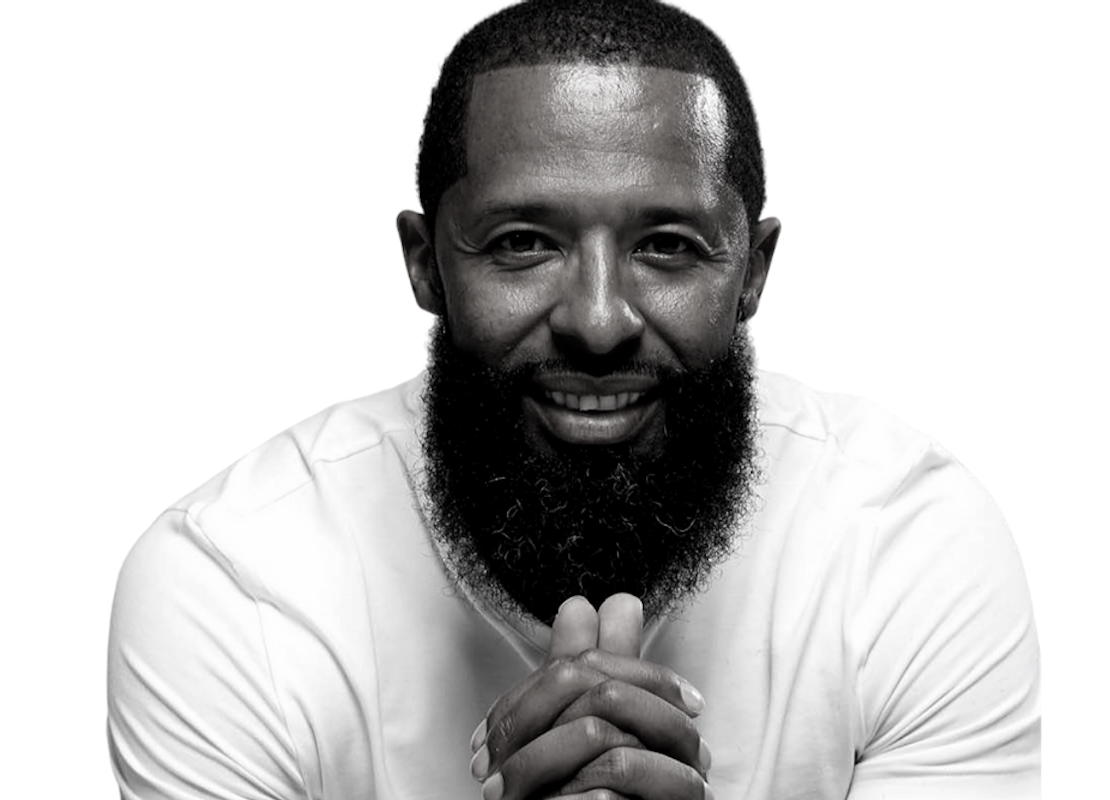 First degree intentional homicide is a Class A felony which results in a sentence of life imprisonment if convicted. This is the charge Edward L. Hennings originally received twenty-four years ago. Unlike most charged with such a serious offence, however, Hennings has not only found freedom outside of a cell, he also escaped the lifestyle that got him there and is now a respected business man, author and sought after motivational speaker. His story is one for the books, and the 180 mindset shift Ed Hennings made is one all should lean in and take note of. Every story worth reading, however, has a rising action that leads to conflict and Hennings’ began in his teens.