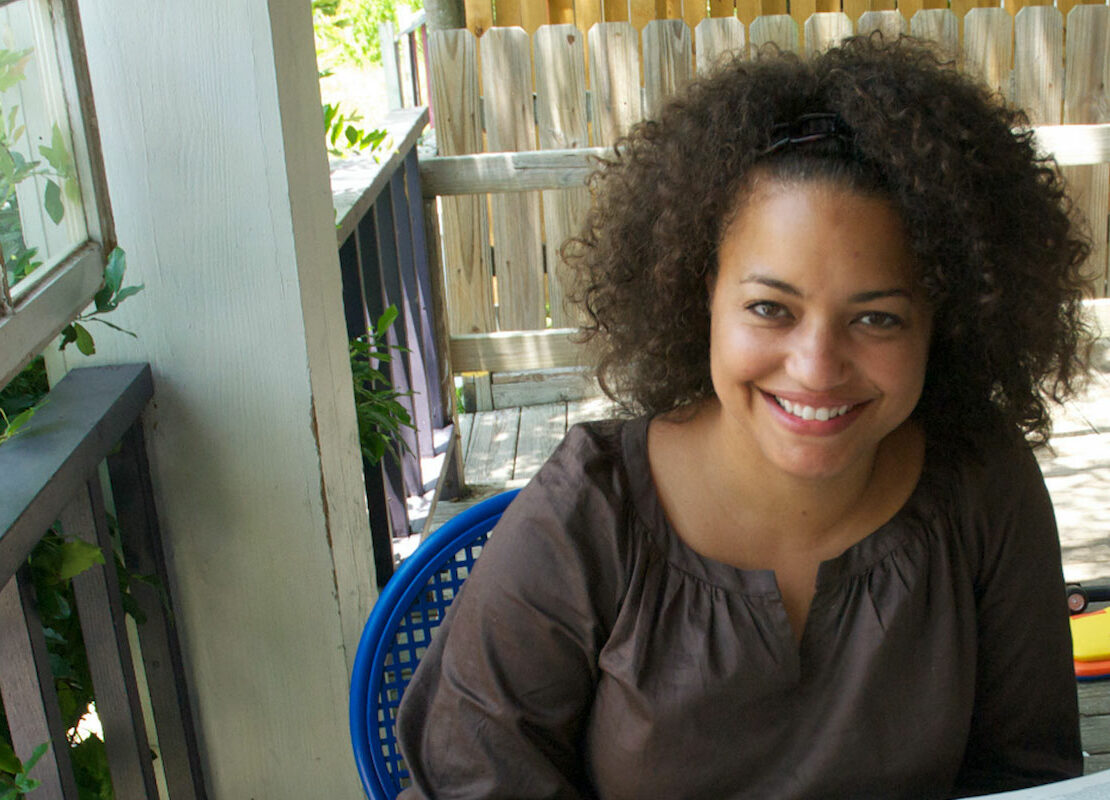 “There is just something about the robustness of Black cultural institutions and networks in the South that can’t be matched elsewhere.”

On November 19, 2020, we published Shirley Elizabeth Thompson’s “Georgia On My Mind,” the author’s reflection on her hometown of Atlanta—of growing up amid gentrification, white flight, integration, and other lingering effects of segregation—while she watched the state’s critical election returns. The Biden-Harris win in Georgia, along with in Michigan and Pennsylvania, was crucial in creating an unambiguous margin of victory—all the more remarkable since a majority of Georgians hadn’t voted for a Democratic nominee in the presidential election since Jimmy Carter. Thompson writes, “I have been thinking a lot about the intertwined histories of race and property, power and belonging. And in recent years, suburbs have emerged as a prime battleground for struggles between Black folks and white folks over who has right of way in this country.”