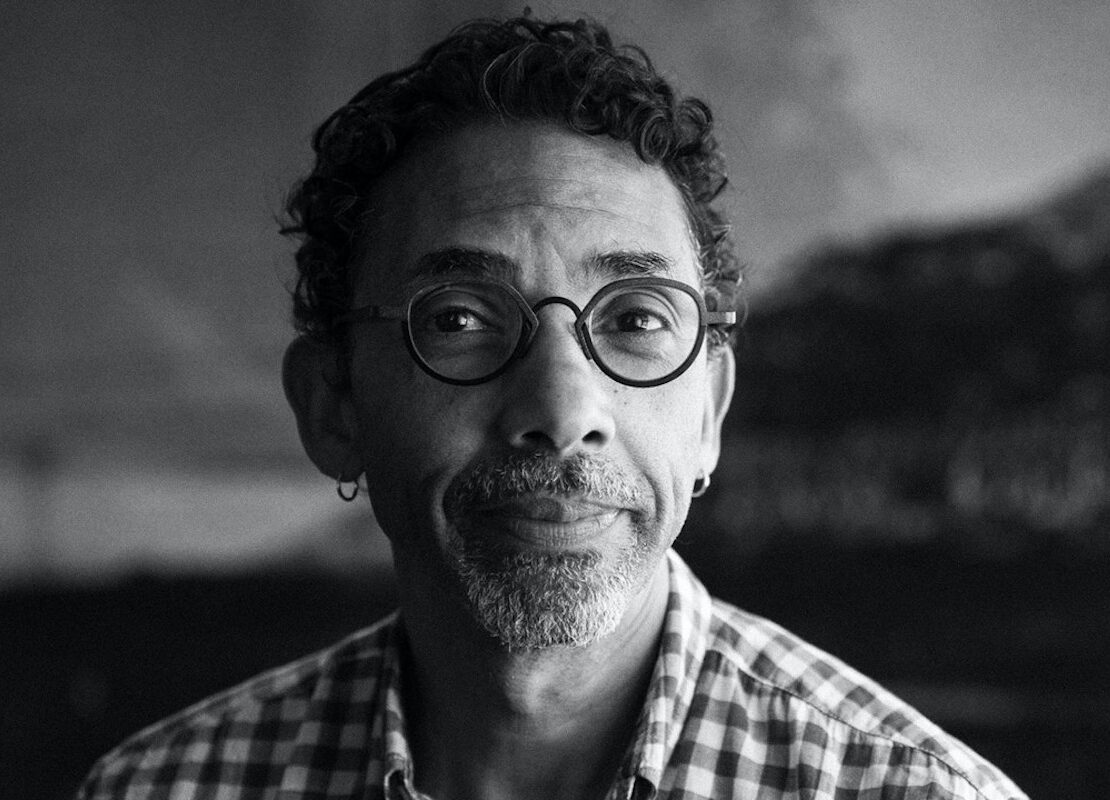 On this week’s episode of Intercepted, Robin D.G. Kelley discussed the concept of racial capitalism and the current movement for police abolition.

WE ARE LIVING in a moment of change and upheaval, a time of immense pain and suffering, but also a time of hope and tremendous possibility. We are nearing four years of an incompetent but dangerous authoritarian — Donald Trump — occupying the most powerful office in the land. We are in the midst of the deadly coronavirus pandemic. And we are just four months away from presidential and congressional elections.

But we are also in a moment of great reckoning, because of the courage and determination of activists, the Movement for Black Lives, and good people across the country. This reckoning is a confrontation of the legacy of racism and genocide upon which this nation was built. Monuments to slave owners, traders, and Confederate generals are being pulled down as the uprising against police violence has regained momentum. A new generation of abolitionists is picking up the mantle and building upon the work of the activists, scholars, and martyrs who came before them. Many of these activists are mobilizing around both broad and specific goals, among them defunding the police, abolishing the carceral system of jails and prisons, and attacking the systems and symbols of racism and white supremacy.