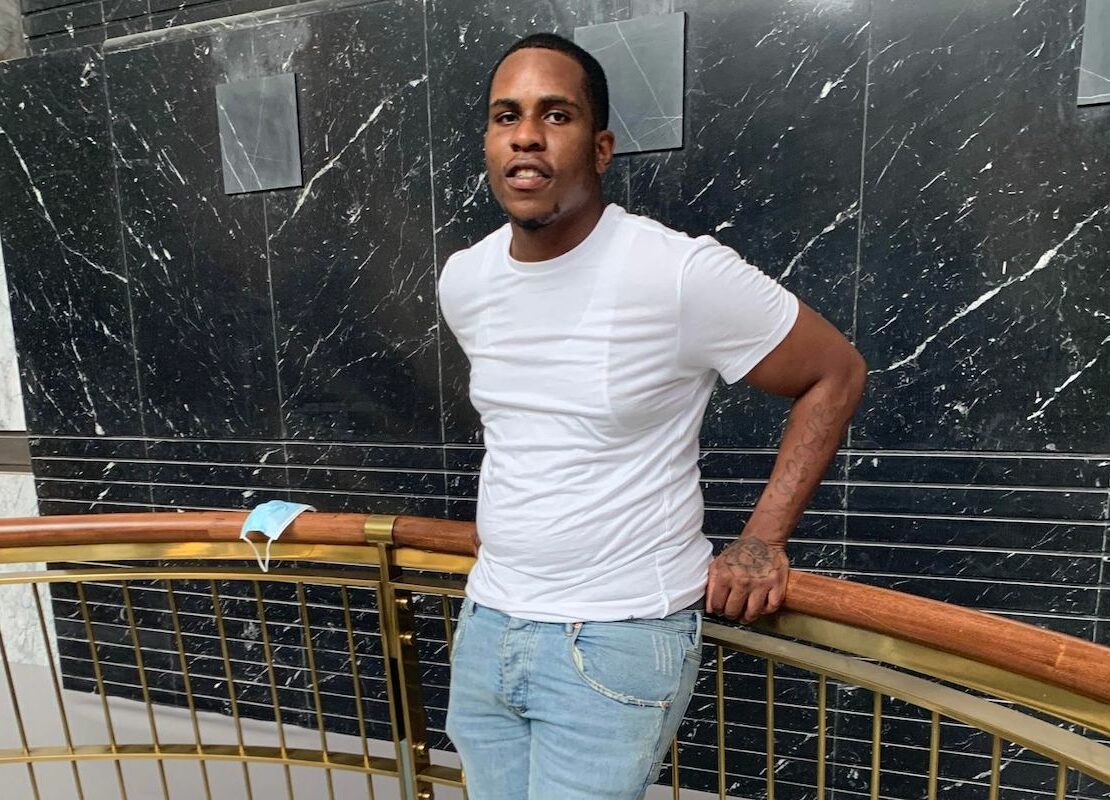 Khaleaf Sistrunk talked to police about the people who were killing his family and friends. And so he had been marked for death.

In 2018, he told police what he knew about the drive-by killing of his older brother. A year later, he testified as an eyewitness at the trial of the teenager who shot his friend to death as they shopped on South Street on Easter Sunday.

For that, he was branded a “snitch.” And people started shooting at him. Eight times in the last two years, his family said. Mostly in the streets by his South Philadelphia home. In October, a gunman fired at his FedEx delivery truck in Queen Village, missing him, but seriously injuring a coworker.