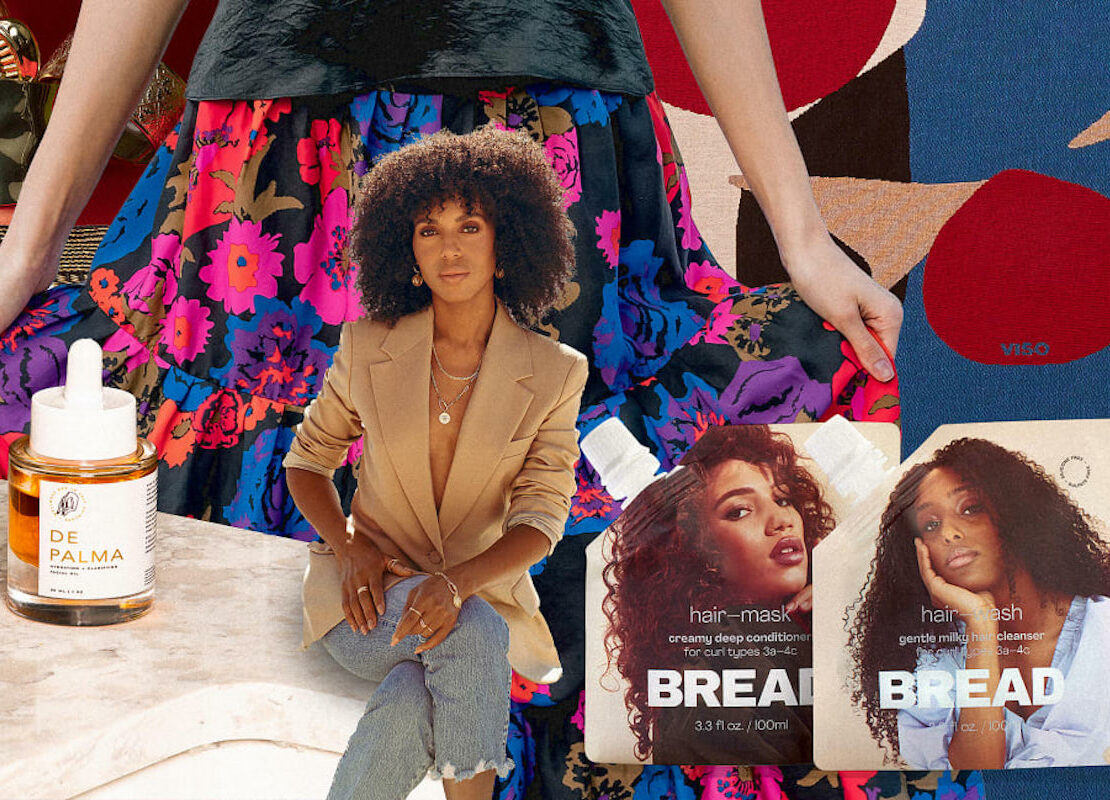 Scholar Robin D.G. Kelley on How Today’s Abolitionist Movement Can Fundamentally Change the Country | The Intercept

Give the gift of great design with these standout products from Black entrepreneurs.

The weekend after Thanksgiving is the busiest shopping period of the year; for many brands, Black Friday is when they make their biggest margins. But it also tends to be a time when consumers load up impulse purchases without giving much thought to where they’re spending their money and who they’re supporting.

This year, the pandemic devastated Black communities at the same time that Black Lives Matter protests showed the crushing inequality that persists across the country. There has never been a better time to support Black-owned businesses. There are a number of resources to guide your shopping, including directories like Buy From A Black Woman and Shoppe Black. But to whet your appetite, here’s a selection of products and brands that captured our attention.