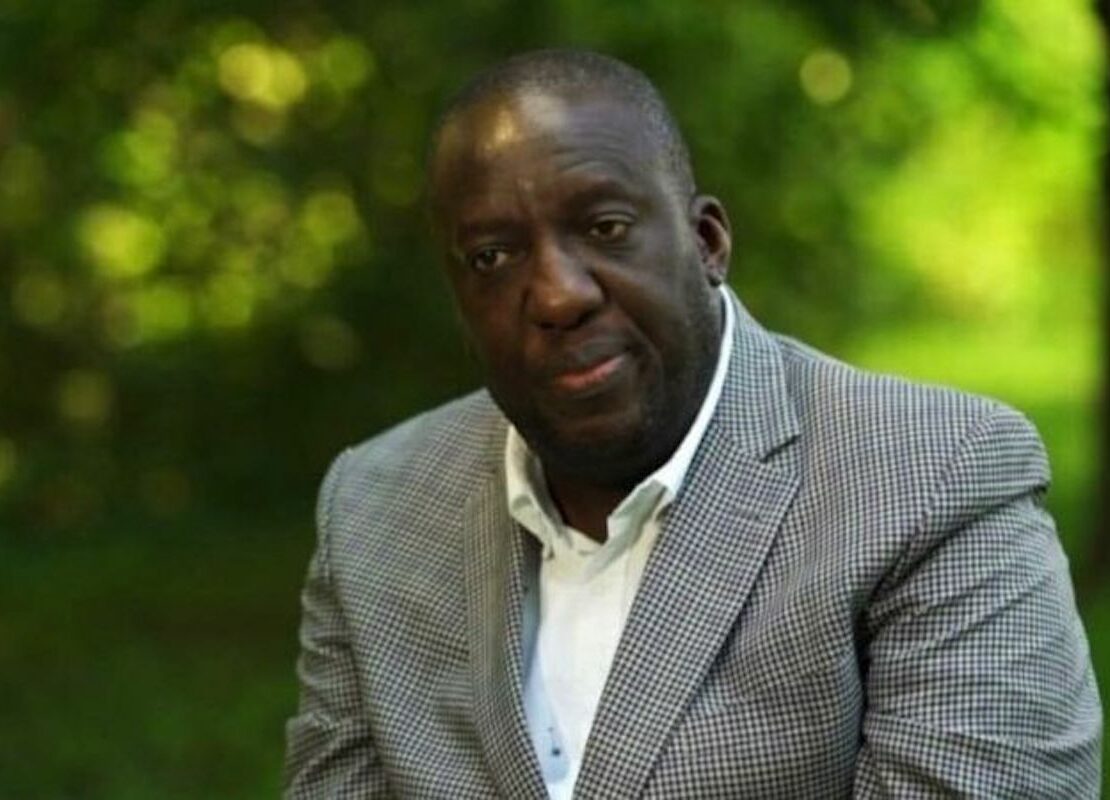 After being labelled the “patient zero” of an outbreak of Covid, a Congolese-Canadian physician says he became a target for racist threats, a pariah in his community, and a “scapegoat” for local officials.

When Dr Jean-Robert Ngola heard that he had to pick up his daughter last May, he quickly did the maths.

His daughter lived in Montreal with her mother, about seven hours away from his home in Campbellton, New Brunswick.

As a family physician, he knew that he needed to be as safe as possible to limit the spread of Covid to others. But as a parent, he had to come get his child so that her mother could attend a family funeral in Africa.