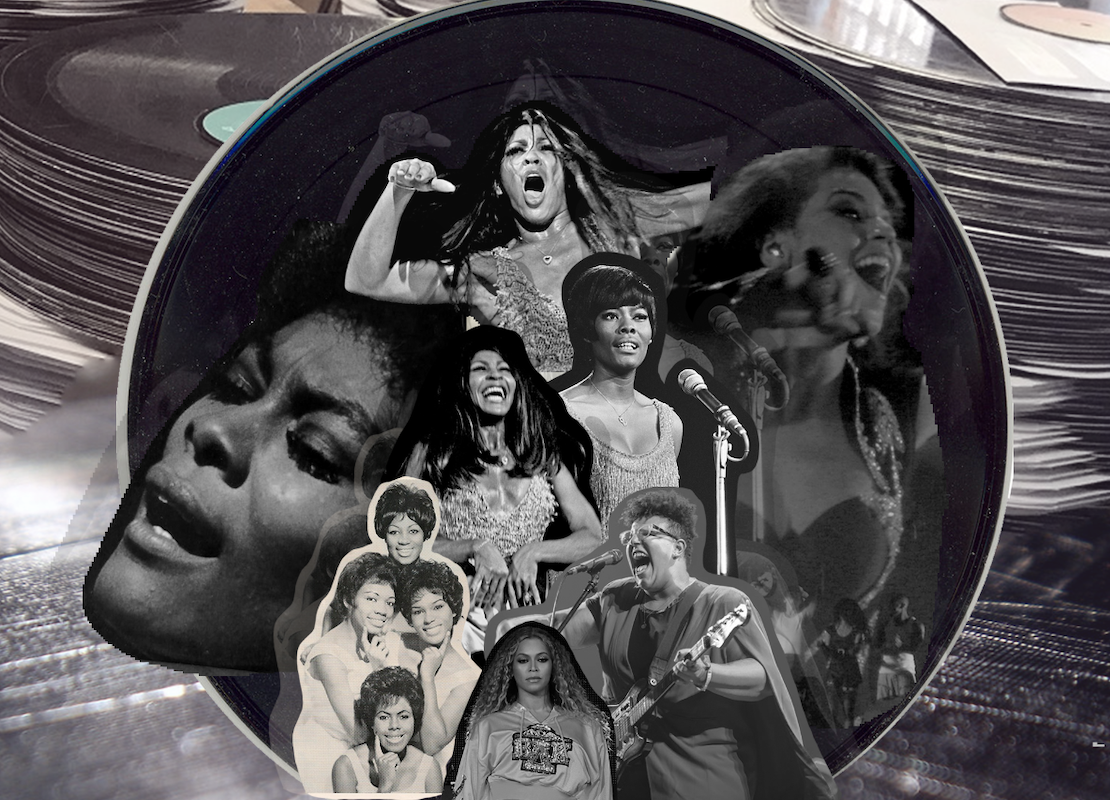 An NYU music historian points to the influences of African American groups such as the Shirelles in songs by Bob Dylan, the Beatles, and the Rolling Stones.

The lyrics and sound of the Rolling Stones’ “Gimme Shelter” have resonated with rock and roll fans for decades—but its depth may never have been fully realized if not for the prominence of vocalist Merry Clayton on the track.

As a last-minute replacement for a flu-stricken Bonnie Bramlett, Clayton, who’d previously performed with Bobby Darin and Ray Charles, among others, brought “raw power” to the tune, writes Maureen Mahon, an associate professor in NYU’s Department of Music, in Black Diamond Queens: African American Women and Rock and Roll (Duke University Press, 2020).

“Clayton’s voice—its volume and finesse—are riveting, and her vocals broaden the sonic palette,” Mahon, a cultural anthropologist, continues. “Working without a written part and singing what she felt, Clayton brought the intensity of gospel to the track.”

Merry Clayton (born December 25, 1948) is an American soul and gospel singer and an actress. She provided a number of backing vocal tracks for major performing artists in the 1960s, most notably in her duet with Mick Jagger on the Rolling Stones song “Gimme Shelter“. Clayton is featured in 20 Feet from Stardom, the Oscar-winning documentary about background singers and their contributions to the music industry. In 2013, she released The Best of Merry Clayton, a compilation of her favorite songs.