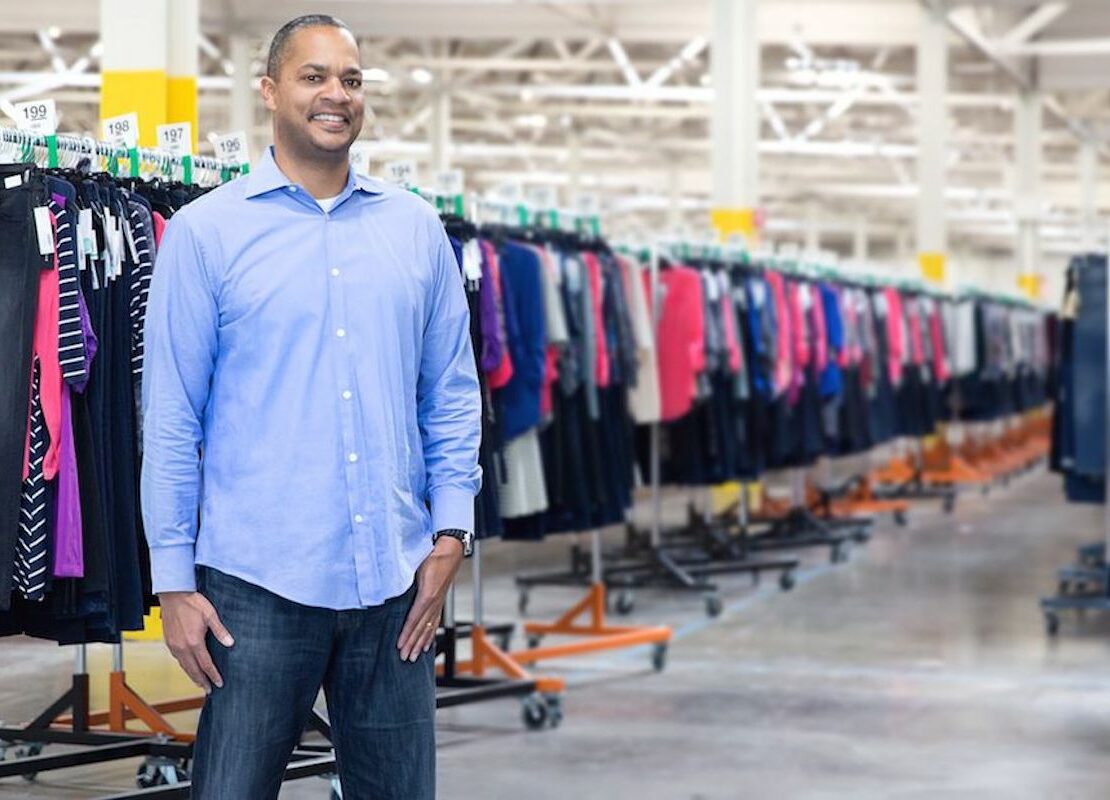 Mike Smith is a versatile and well-respected executive in the e-commerce industry. He also happens to one of the few Black C-level leaders in tech.

Now he wants to play a bigger role in changing that.

Smith has served as president, COO, and interim CFO over eight-plus years at Stitch Fix, the online apparel retailer and personal styling service. But he told Recode on Thursday that he plans to leave his executive role at the $4 billion publicly traded company in the coming months to start a venture capital firm. His goal is to get more money into the hands of tech entrepreneurs from underrepresented backgrounds, namely Black, Latinx, and women founders.