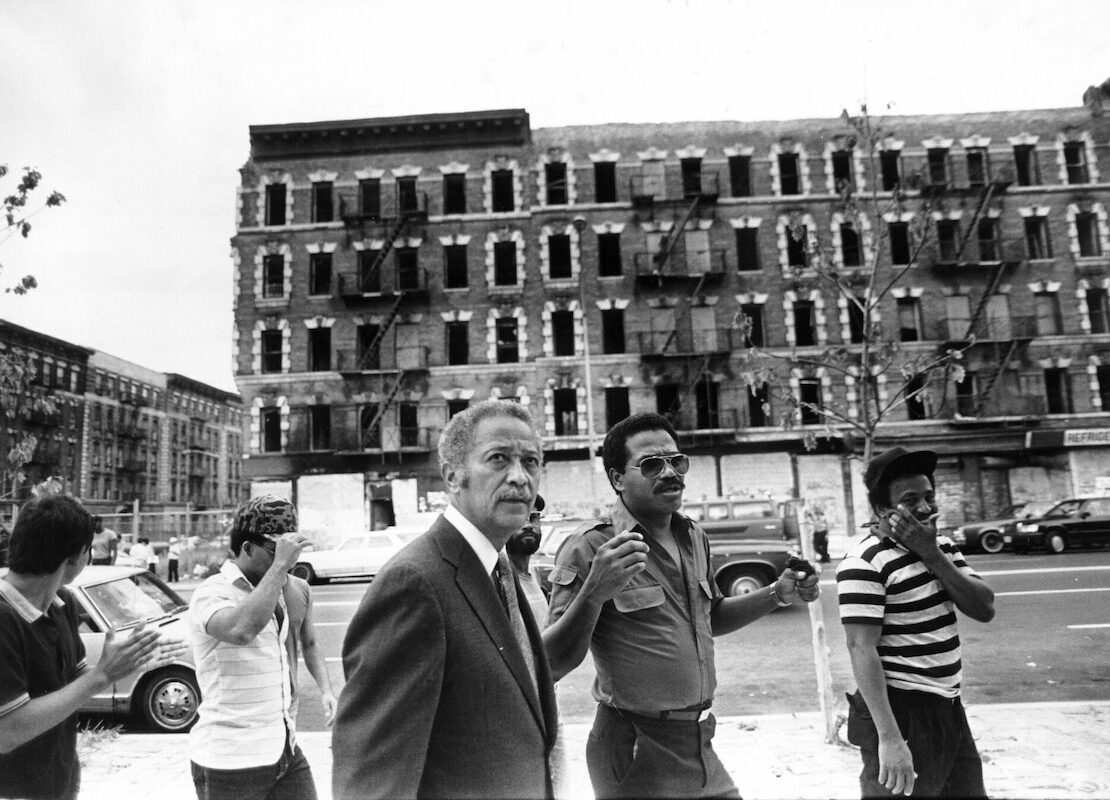 Mr. Dinkins, who served in the early 1990s, was seen as a compromise selection for voters weary of racial unrest, crime and fiscal turmoil. The racial harmony he sought remained elusive during his years in office.

David N. Dinkins, a barber’s son who became New York City’s first Black mayor on the wings of racial harmony but who was turned out by voters after one term over his handling of racial violence in Crown Heights, Brooklyn, died on Monday night at his home on the Upper East Side of Manhattan. He was 93.

His death was confirmed by Mayor Bill de Blasio. It came less than two months after Mr. Dinkins’s wife, Joyce Dinkins, died at 89.

Cautious, deliberate, a Harlem Democrat who climbed to City Hall through relatively minor elective and appointive offices, Mr. Dinkins had none of the flamboyance of Edward I. Koch, who preceded him, or Rudolph W. Giuliani, who succeeded him — and who, along with Fiorello H. La Guardia in the 1930s and ’40s, were arguably the city’s most dominant mayors of the 20th century. Indeed, many historians and political experts say that as the 106th mayor of New York, from 1990 through 1993, Mr. Dinkins suffered by comparison with the Gullivers bestriding him.

Mr. Dinkins was a compromise selection for voters exhausted by racial strife, corruption, crime and fiscal turmoil, and he proved to be an able caretaker, historians say, rather than an innovator of grand achievements.