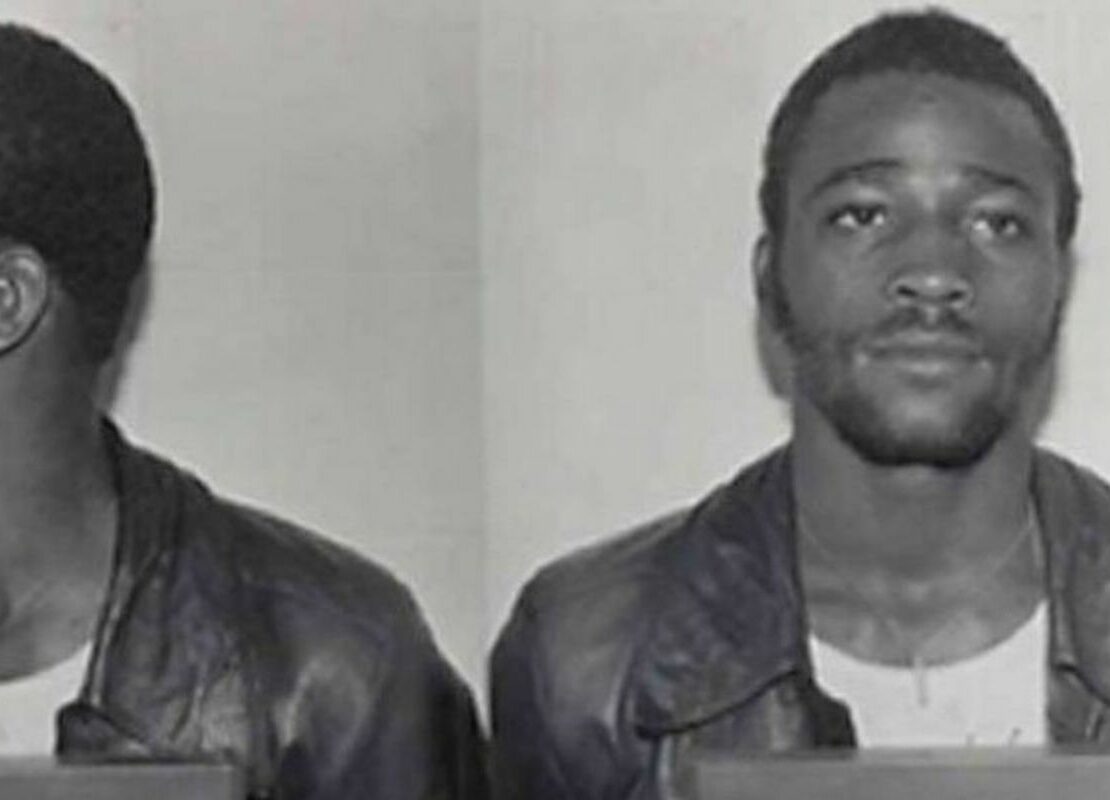 The Black Women Behind Rock and Roll | NYU

While Ronnie Long’s sentence was vacated and charges dropped, he blames a racist judicial system that destroyed state evidence with the intention of leaving him to die in prison.

In August, the state of North Carolina finally released Ronnie Long after serving 44 years in prison for a crime he did not commit. He was convicted by an all-white jury of raping a white woman in 1976. After decades of his case going back and forth in the courts, his sentence was finally vacated and all charges dropped.

However, Roy Cooper, the Democratic Governor of North Carolina, has refused to pardon the 64-year-old and without a pardon, Long is still considered guilty by the state and remains ineligible for compensation for his time behind bars.