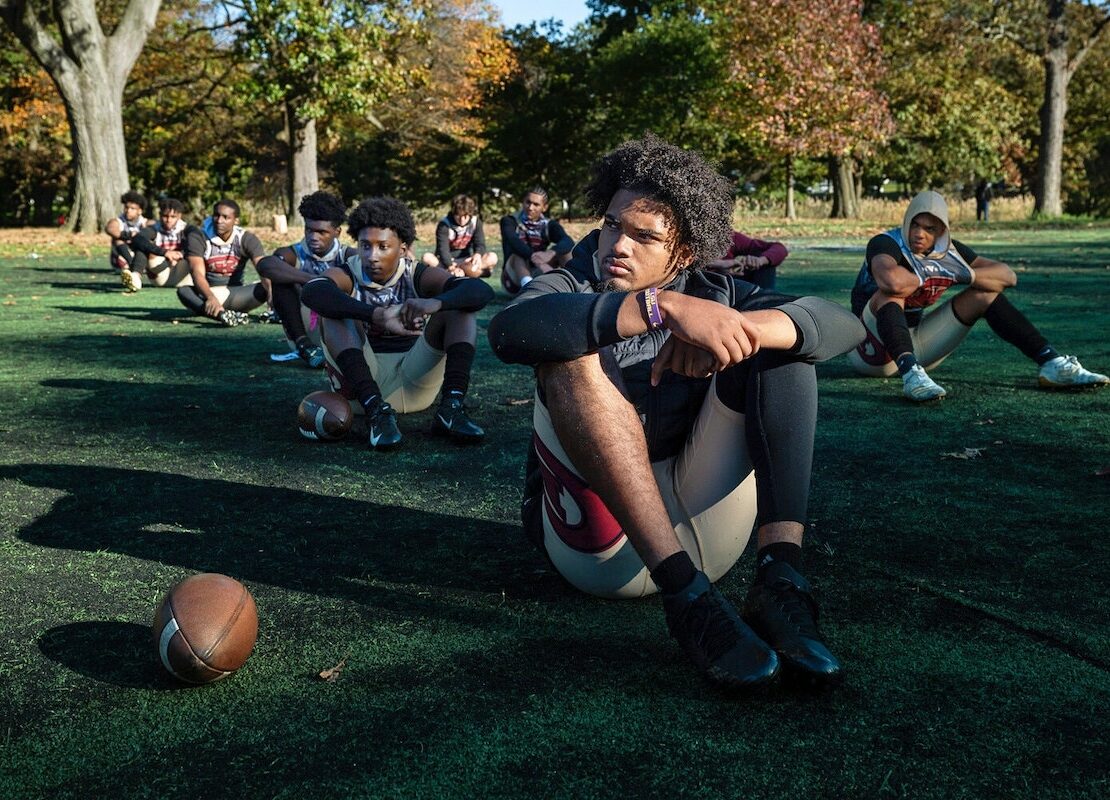 “I want to be a trendsetter,” said Noah Bodden, who has announced he will play for Grambling State instead of for one of the wealthier, higher-profile teams at predominantly white colleges.

The envelopes bore the insignia of many prominent college football programs across the country, like Louisiana State, Baylor, Oregon, Tennessee and Arizona State. Some included handwritten notes from coaches to Bodden, one of the most promising high school quarterbacks in the country.

“You will make our team better the first day you step on campus,” one coach wrote.

Grambling State’s athletic teams compete in Division I of the NCAA and are known as the Grambling State Tigers. The university is a member of the Southwestern Athletic Conference (SWAC).