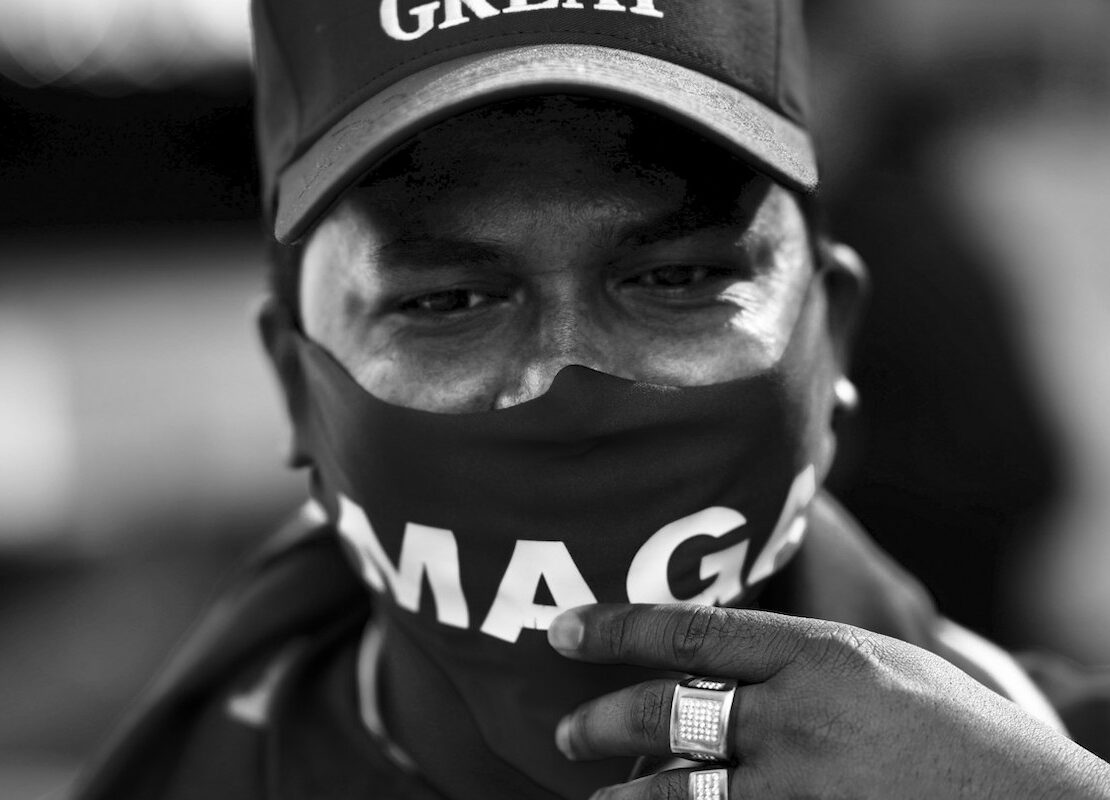 One of the few Black C-suite execs in tech is starting a firm to invest in Black, Latinx, and women entrepreneurs | Vox

Black male turnout for Trump wasn’t indicative of the president’s successful outreach efforts, but rather the long-standing relationship between this voting bloc and the GOP.

Since the years following the New Deal, when the majority of Black voters left the Republican Party, Black men and women have turned out in spectacular numbers for Democrats in presidential elections. No other racial group has been as consistent for the Dems. This year’s contest was no different; roughly 90 percent of this bloc cast ballots for President-elect Joe Biden and Vice President–elect Kamala Harris. In the words of the activist and Black Lives Matter co-founder Patrisse Cullors, “Black people won this election.”

But in the past four years, numerous Black Republican figures, as well as a handful of Black celebrities, have endorsed President Donald Trump or expressed a willingness to work with his administration. Almost all of these endorsements have come from men, reflecting an on-the-ground truth: 12 percent of Black men voted for Trump in the 2020 presidential election, while just 6 percent of Black women did the same, according to the AP VoteCast survey. Considering that the Democrats’ dependence on Black voters is only growing with each election, the party can’t afford to ignore the diversity of opinion that exists within this bloc, particularly between women and men.

Featured Image, Many Black men who voted for Trump did so in spite of Trump. MARK MAKELA / REUTERS
Full Article @ The Atlantic