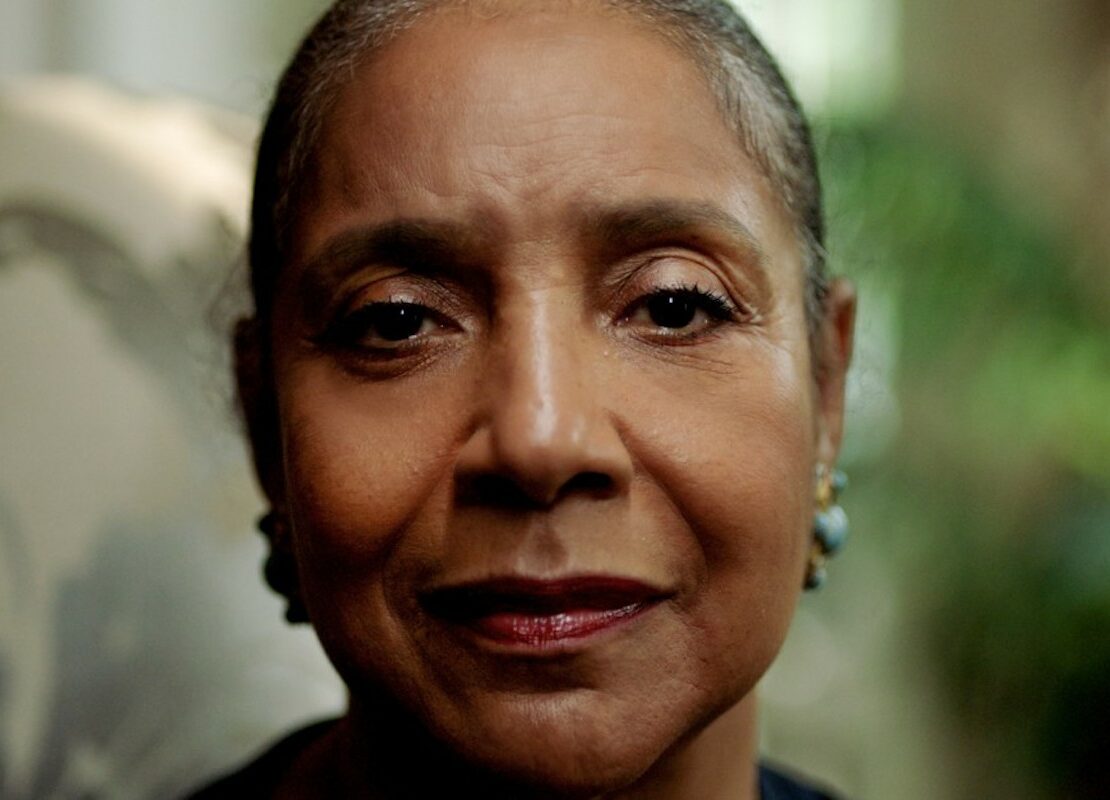 The Major Difference Between Black Male and Female Voters | The Atlantic

The adaptation is based on The Apollo staging of Ta-Nehisi Coates’ work, who also performs in the special.

Tony winners Phylicia Rashad, Courtney B. Vance, and Oprah Winfrey, Oscar and Emmy nominee Angela Bassett, and more star in HBO’s adaptation of Ta-Nehisi Coates’ Between the World and Me November 21 at 8 PM ET on HBO, with the special also available to stream on HBO Max.

Featured Image, Phylicia Rashad in Between the World and Me c/o HBO
Full Article @ Playbill