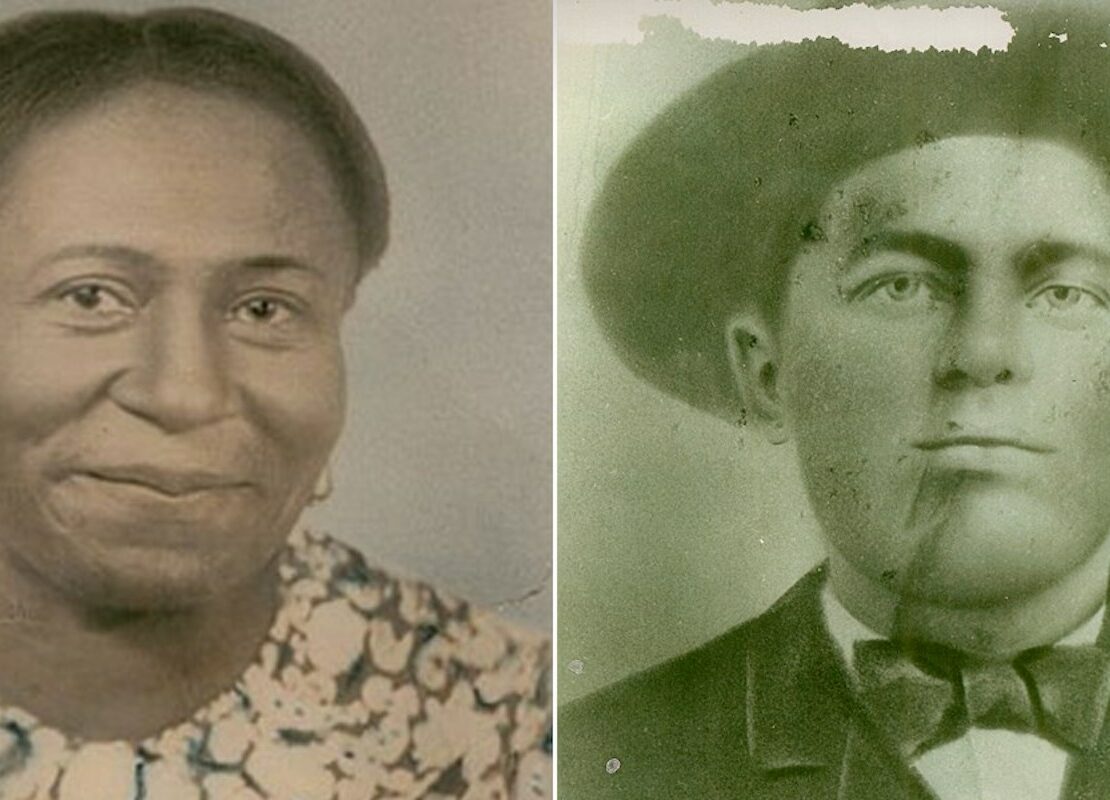 Descendants of enslaved members of the Muscogee (Creek) Nation have been in a decadeslong fight for recognition after they were told they could no longer call themselves members.

When Rhonda Grayson was growing up in Oklahoma, summer visits to her grandparents’ house in Wewoka meant time spent in the kitchen with her grandmother. Together they cooked peach cobbler and traditional Native foods like wild onions, poke salad and hominy, the corn used to make grits.

Cooking was just one way Grayson learned about the rich history and culture of the generations of Black Native Americans who came before her.

“I was always keenly aware of my African ancestry,” said Grayson, 51. Part of her lineage was Native, too. “I always knew that we were Creek.”‘

One of those Black Creek ancestors was Grayson’s great-grandmother America Cohee.

The Muscogee (Creek) Nation is a federally-recognized Native American tribe based in the U.S. state of Oklahoma. The nation descends from the historic Creek Confederacy, a large group of indigenous peoples of the Southeastern Woodlands. Official languages include Muscogee, Yuchi, Natchez, Alabama, and Koasati, with Muscogee retaining the largest number of speakers. They commonly refer to themselves as Este Mvskokvlke (pronounced [isti məskógəlgi]). Historically, they were often referred to by European Americans as one of the Five Civilized Tribes of the American Southeast.