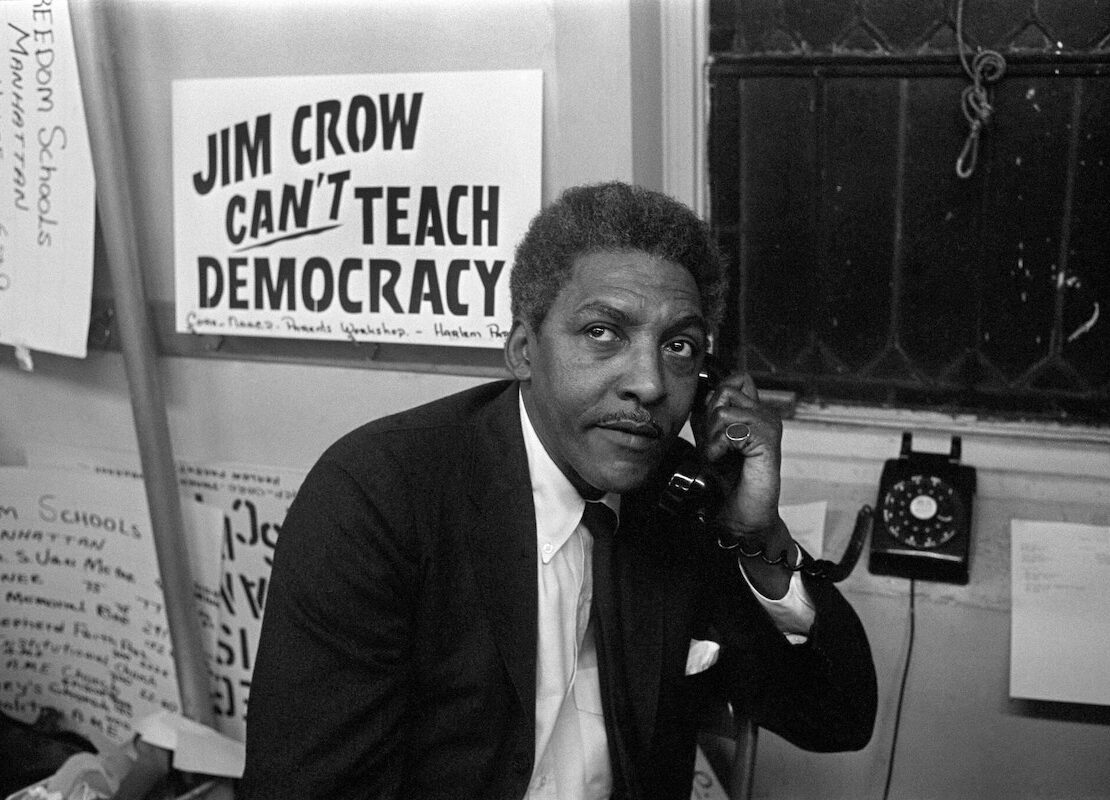 There is a place for education in the fight against racism, but we shouldn’t confuse it for the fight itself.

In the wake of the murder of George Floyd and the season of protests for equality and against police violence that followed, universities are seeking to affirm and reaffirm their commitments to racial justice at all levels. Administrators are drawing up institutional plans to address structural racism (my employer, Arizona State University, put out its own this fall), and faculty are reorienting their courses to greater emphasize diversity and inclusion. This overdue reckoning is welcome, an opportunity to address longstanding inequities and injustices perpetrated by the sprawling conglomerates of higher education.

But good intentions do not prevent misguided practices. Just one example: Corporate antiracism trainings are not only of questionable efficacy and dubious origin, they also provide “an opportunity for employers to exert even more power over employees.” If we are not to dilute the political energy of the moment, we must be on guard against attempts to domesticate, defuse and thereby betray the overlapping movements for racial, social and economic justice that have emerged with such force this past year.