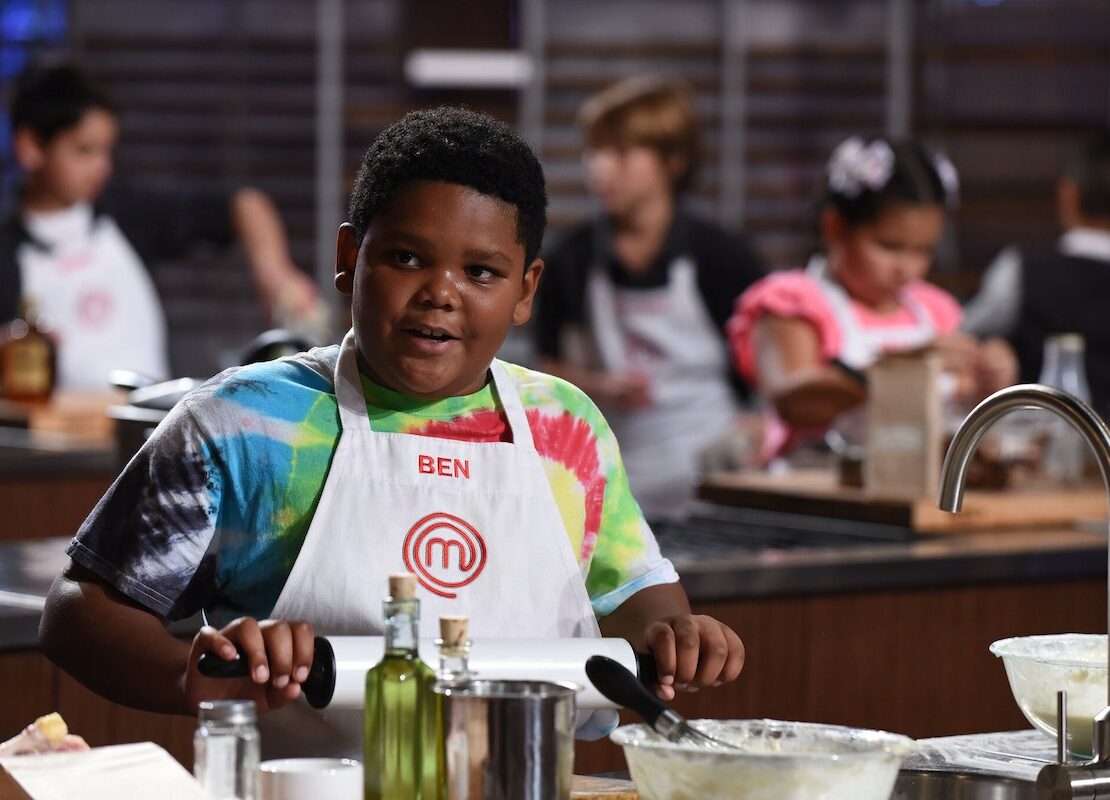 ‘I’d Do It For Anybody’: Oklahoma Police Officer Hospitalized After Running Through Flames to Rescue His Own Children In House Fire | Atlanta Black Star

Ben, who lost his parents in a murder-suicide in 2017, had also worked at his father’s barbecue restaurant selling homemade cookies and brownies.

Ben Watkins, a rising young culinary star who appeared in the sixth season of “MasterChef Junior,” died on Monday from a rare form of cancer, his family said. He was 14.

“Our Ben went home to be with his mother this afternoon after a year-and-a-half-long battle with cancer,” Donna Edwards and Anthony Edwards, Ben’s maternal grandmother and uncle, said in a statement on Monday on a GoFundMe page called #Love4Ben. “Ben suffered more than his share in his fourteen years on this Earth, but we take solace in that his suffering is finally over and in that, in the end, Ben knew he was loved by so many,” the family said.

Trent McCain, the organizer of the GoFundMe campaign and the family’s attorney, said in a statement that Ben was an inspiration. “I have seen humanity and kindness up close with the outpouring of love and support Ben has received over the past three years,” Mr. McCain said.