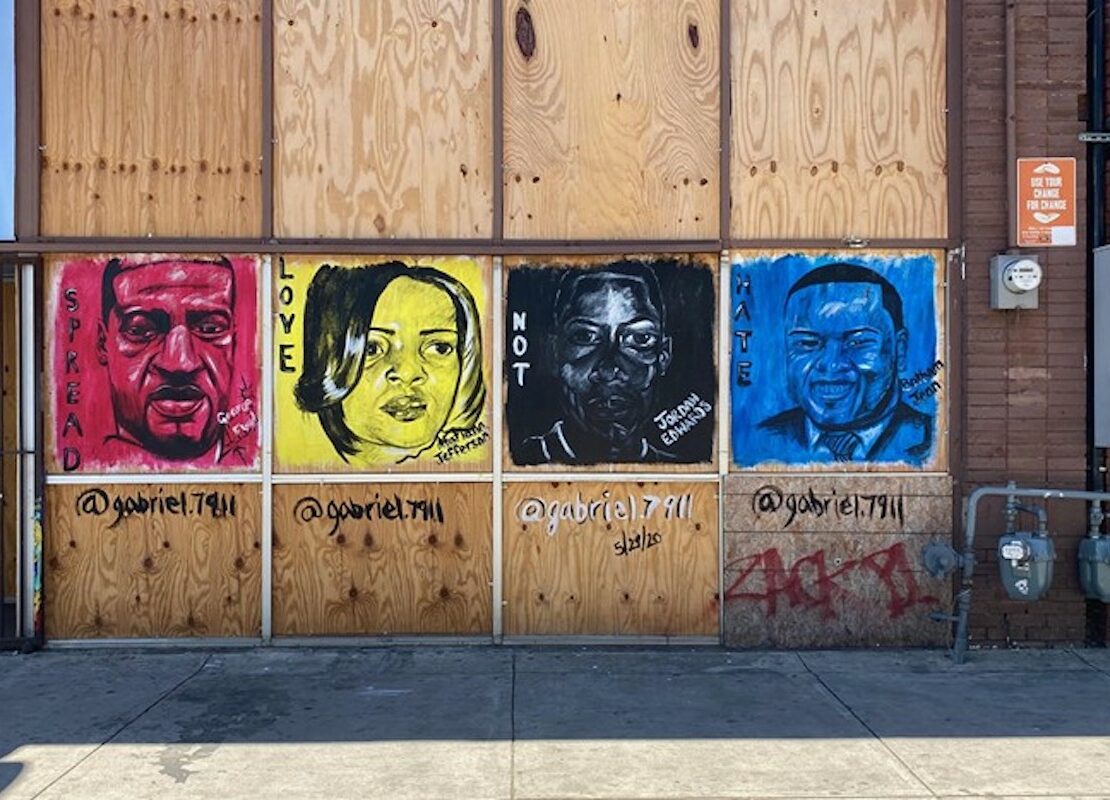 (CNN)The family of Atatiana Jefferson, who was fatally shot through the window of her home, has filed a lawsuit against the city of Fort Worth and Aaron Dean, the former Fort Worth police officer who shot her.

According to an amended complaint filed November 17 in the Northern District of Texas, the conduct of Aaron Dean during “the course and scope of employment caused the untimely death of Atatiana Carr a/k/a Atatiana Jefferson.

“Dean, a 34-year-old White man, resigned from the force and was charged with murder, the charge on which he was indicted in December 2019.