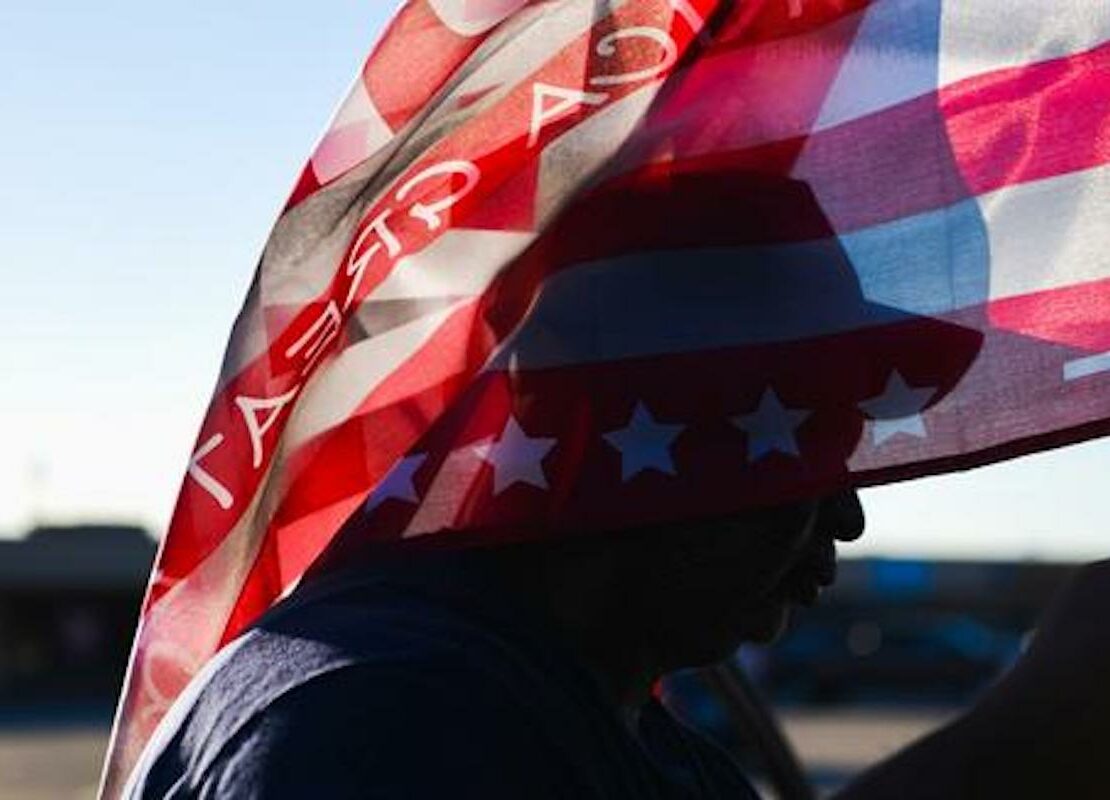 Amid the prevailing sense of horror that so very many Americans pulled the lever for our incompetent-in-chief is a persistent strain of confusion that a not-insignificant number of Trump supporters were Latino or Black. Most ethnic minorities, unsurprisingly, did not vote for Trump—but then some people wonder why the number who did was anything more than, perhaps, enough to fill a bus.

However, I don’t find it baffling in the least that Black and Latino people might deem President Donald Trump worthy of their vote, despite the fact that I was most certainly not one of them. The non-white segment of Trump’s support demonstrates a gulf between how the “woke” left processes racism and how many people in the real world do. The former assumes that racism is a wedge issue, and the most cardinal of human sins; the latter are far less doctrinaire.