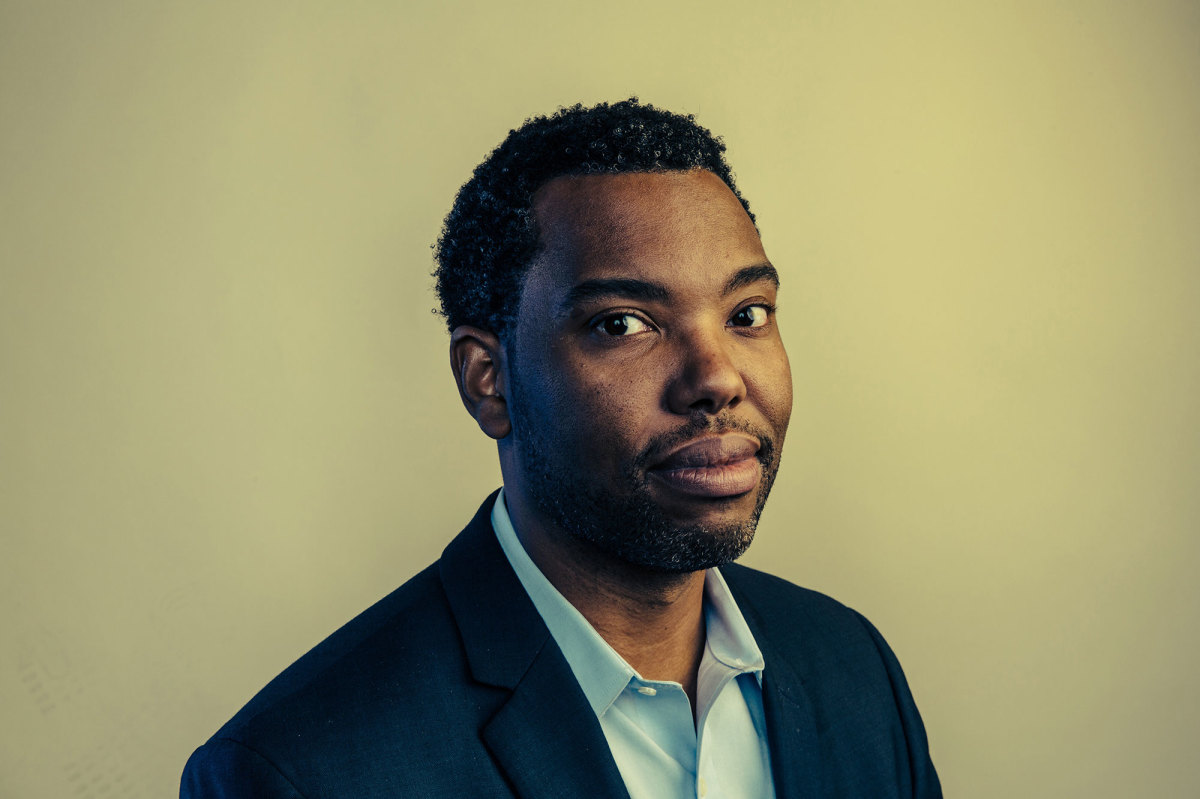 Ta-Nehisi Coates is on his way back from somewhere quiet, somewhere peaceful. A place that is decidedly not New York City, currently hung over from President-elect Joe Biden’s win. Where Coates’s getaway is exactly, the writer doesn’t want to say, but he laughs as he declines to give away the location, perhaps conscious of how the refusal might come off as either paranoid or pompous.

“I missed all of that,” said Coates, referring to last Saturday’s coast-to-coast spontaneous dance numbers after the media called the election. More importantly, the writer’s fans also missed his much sought-after take on it all. But since quitting Twitter in 2017 after a dust-up with Cornel West, and then a year later departing the Atlantic, his intellectual home for nearly a decade, Coates has been happily away — off somewhere (thinking, reading, writing) and not everywhere.

Between the World and Me is a 2015 nonfiction book written by Ta-Nehisi Coates and published by Spiegel & Grau. It is written as a letter to the author’s teenage son about the feelings, symbolism, and realities associated with being Black in the United States. Coates recapitulates American history and explains to his son the “racist violence that has been woven into American culture.” Coates draws from an abridged, autobiographical account of his youth in Baltimore, detailing the ways in which institutions like the school, the police, and even “the streets” discipline, endanger, and threaten to disembody black men and women. The work takes structural and thematic inspiration from James Baldwin‘s 1963 epistolary book The Fire Next Time. Unlike Baldwin, Coates sees white supremacy as an indestructible force, one that Black Americans will never evade or erase, but will always struggle against.

The novelist Toni Morrison wrote that Coates filled an intellectual gap in succession to James Baldwin. Editors of The New York Times and The New Yorker described the book as exceptional. The book won the 2015 National Book Award for Nonfiction and was a finalist for the 2016 Pulitzer Prize for General Non-Fiction.

Source – Between the World and Me (Updated: 3 November 2020) Wikipedia. Available at https://en.wikipedia.org/wiki/Between_the_World_and_Me, (Accessed: 17 November 2020)