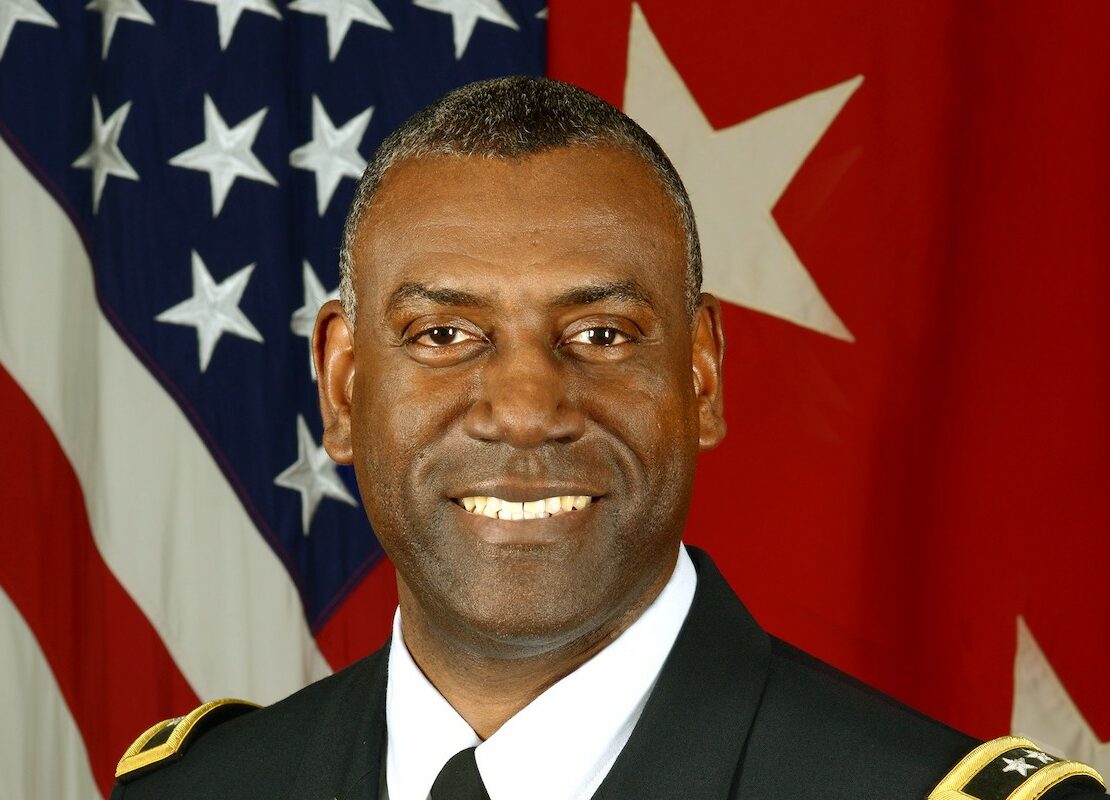 Wins was given the position of superintendent following an affirmative vote by the VMI Board of Visitors Executive Committee. The major general graduated from VMI in 1985 and is a 34-year veteran of the U.S. Army.

Virginia Military Institute (VMI) is a public military college in Lexington, Virginia. It was founded in 1839 and is the first public Senior Military College in the United States. In keeping with its founding principles and unlike any other Senior Military College in the United States, VMI enrolls cadets only and awards bachelor’s degrees exclusively. VMI offers its students, all of whom are cadets, strict military discipline combined with a physically and academically demanding environment. The Institute grants degrees in 14 disciplines in engineering, science, and the liberal arts, and all VMI students are required to participate in ROTC.

While VMI has been called “The West Point of the South“, it differs from the federal military service academies. As of 2019, VMI had a total enrollment of 1,722 cadets. All cadets must participate in the Reserve Officers’ Training Corps (ROTC) of the United States Armed Forces programs, but are afforded the flexibility of pursuing civilian endeavors or accepting an officer’s commission in any of the active or reserve components of any of the U.S. military branches upon graduation, excluding the United States Coast Guard.

VMI’s alumni include a Secretary of State, Secretary of Defense, the current Secretary of the Army, a Nobel Peace Prize winner, 7 Medal of Honor recipients, 13 Rhodes Scholars, Pulitzer Prize winners, an Academy Award winner, an Emmy Award and Golden Globe winner, a martyr recognized by the Episcopal Church, Senators and Representatives, Governors, including the current Governor of Virginia, Lieutenant Governors, a Supreme Court Justice, numerous college and university presidents, many business leaders (presidents and CEOs) and over 290 general and flag officers across all US service branches and several other countries.