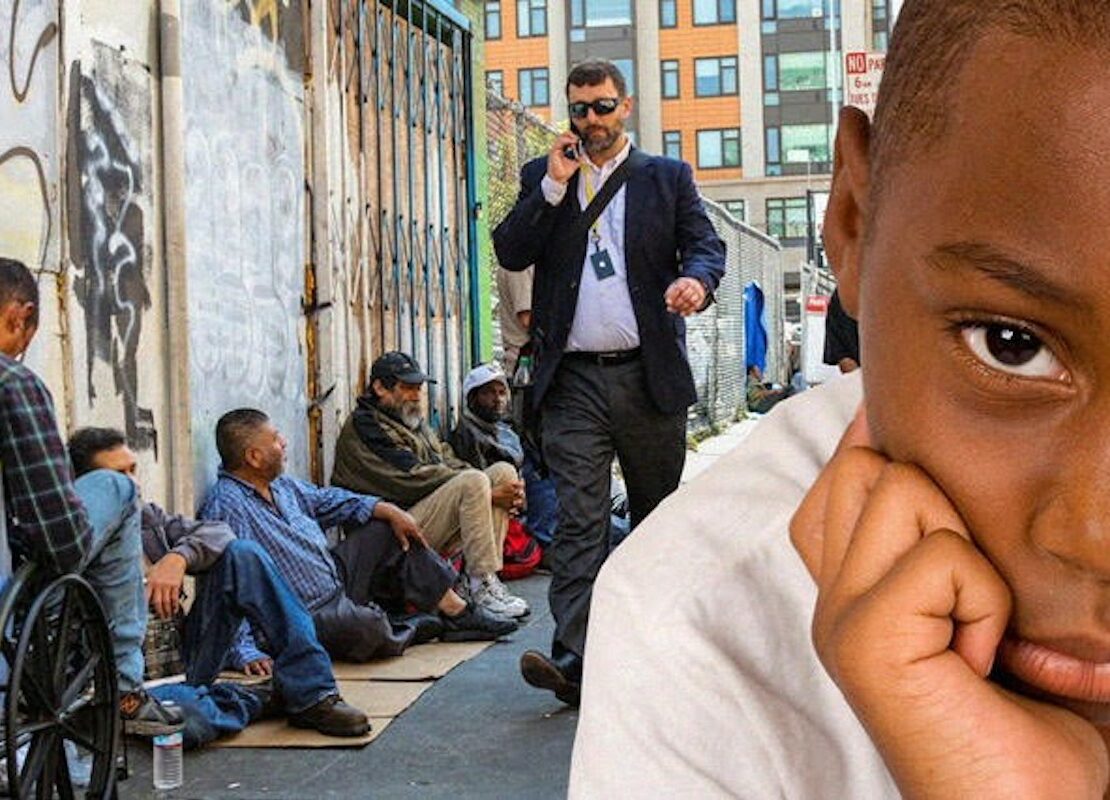 Many blame classism for housing displacement, but gentrification is racist at its core

I’m a native San Franciscan. Born and raised in Frisco (that nickname never bothered me) or the Sco (that’s that new shit) or whatever you wanna call it, I’ve seen its metamorphosis over the years from seemingly free-spirited inclusive hippie haven to near-exclusive capitalist wannabe utopia.

While this shift is not exclusive to the city I grew up in, it is most pronounced here. Like cancer, the change has been gradual; like cancer, that change has not been for the better.

At first, the transformation was hard to detect. People and businesses that had been around as long as I could remember slowly started to move and shutter. It was noticeable, but not an epidemic, at least not until about five years ago.