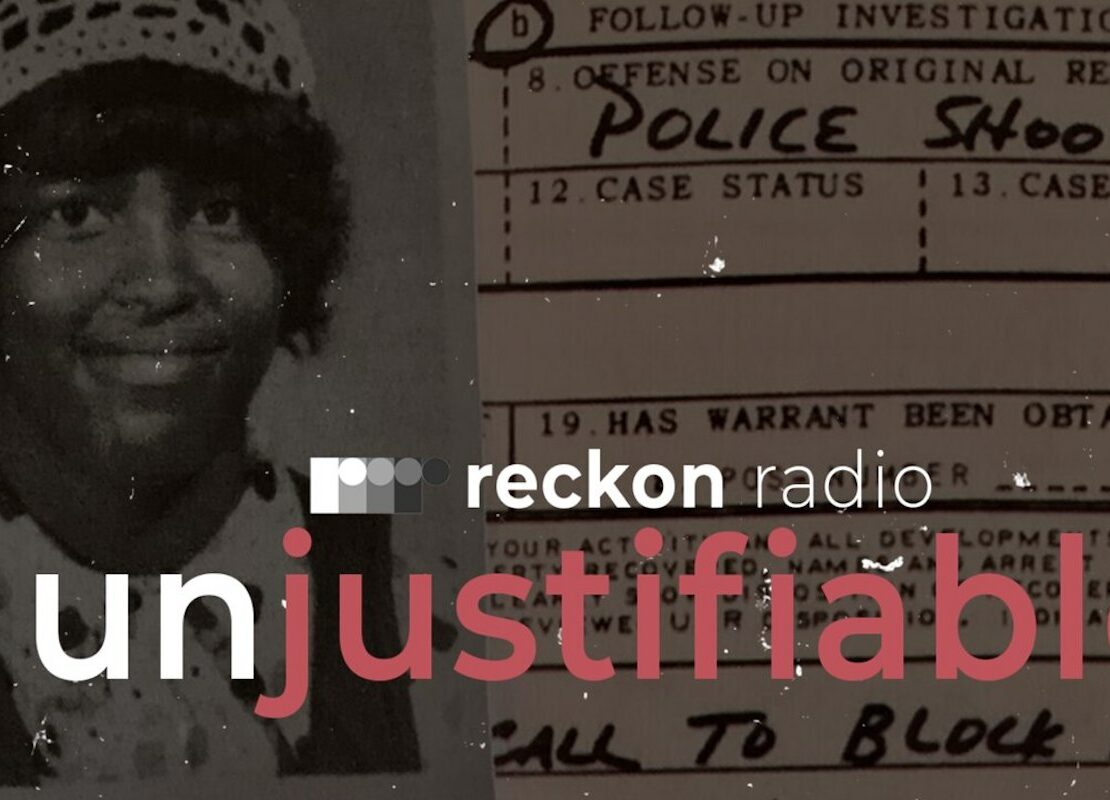 Police killed hundreds in Jefferson County, what was it about Bonita Carter that made a difference?

June 22, 1979, did not seem like the kind of day that would change the world. It was hot and long — the day after the summer solstice — but it began in eastern Birmingham with laughter and bike rides and the kind of camaraderie that comes from youth, and summertime, and the freedom those things are supposed to bring.

A robbery call. A miscommunication. An assumption. Shots fired by police, and a Black woman, shot in the back. Dead.

— Unjustifiable Chapter 1, “It was a girl in the car”

This is not Breonna Taylor. Nor any of the hundreds of women killed by police across the U.S. in recent years.

This is Bonita Carter, a 20-year-old from Stockham, where Birmingham for generations turned steel into valves, and fittings, and profits. She sang in her church choir and had recently graduated from Hayes High School, but still liked to make it home in time to watch cartoons.

She was killed by a Birmingham cop with a file full of complaints, an officer who had already been pointed out to the mayor as a problem, especially for Black people.

It was decades before Black Lives Matter. Yet this is the story of a life that mattered long after that very long day.