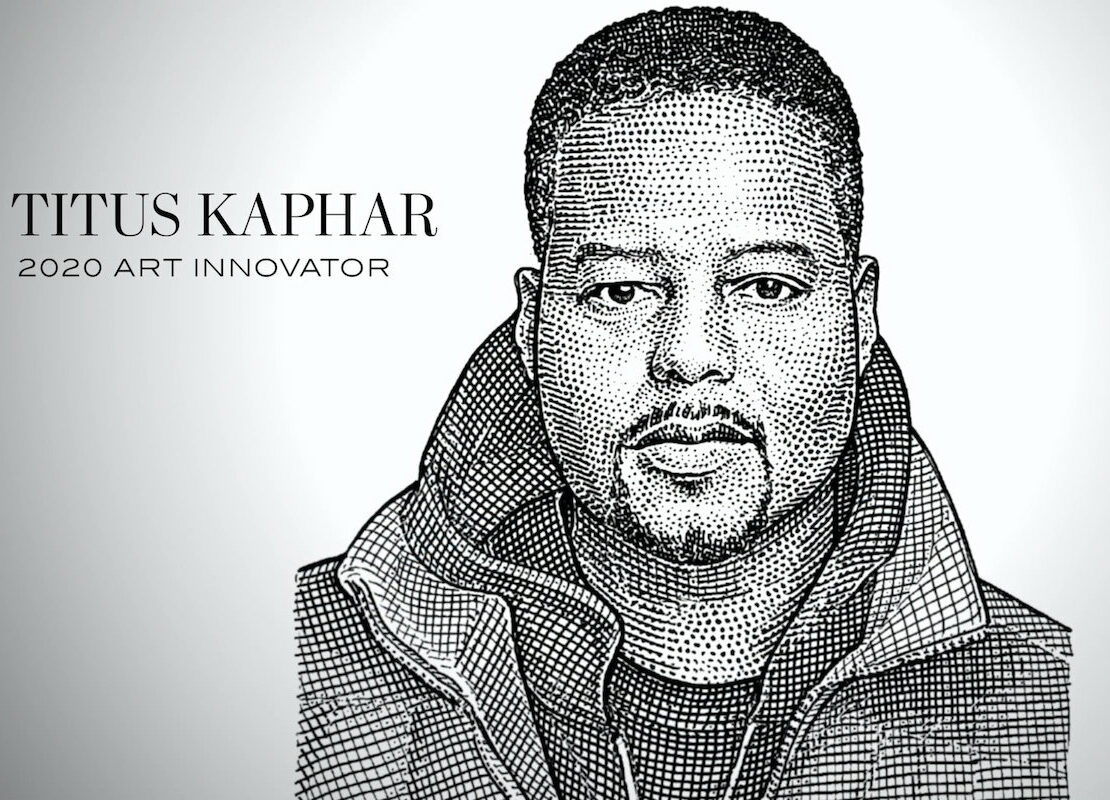 Through work that confronts history and illuminates the Black experience, Kaphar is breaking the mold for art nonprofits at his organization, NXTHVN.

“I felt horrible,” says artist Titus Kaphar, describing his raw emotional state after one of his paintings appeared on the cover of Time magazine, accompanied by a highly personal text, less than two weeks after the death of George Floyd while in police custody. “I felt so unclothed.” Hundreds of thousands of people had taken to the streets to protest racist violence, and Kaphar was one of many Black people asked to do the painful work of explaining the Black experience.

Back in 2014, Time had published Kaphar’s painting Yet…