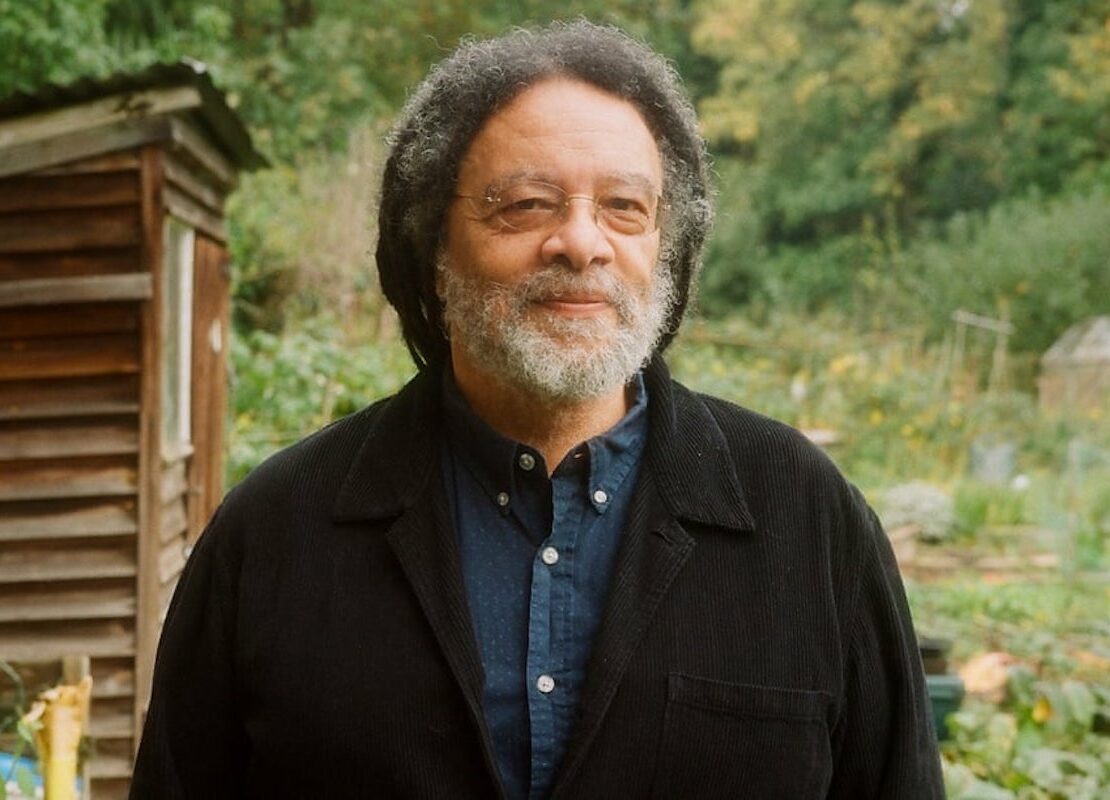 Paul Gilroy is a writer and academic specialising in Black British culture. His books include There Ain’t No Black in the Union Jack (1987), Small Acts (1993), The Black Atlantic (1993) and After Empire (2004). He has taught at Goldsmiths, University of London and Yale, where he was the chair of the department of African American studies. He is currently director of the centre for the study of race and racism at University College London. Gilroy was awarded the 2019 Holberg prize for “his outstanding contributions to a number of academic fields, including cultural studies, critical race studies, history and African-American studies”.

I know that you are close friends with Steve McQueen, our guest editor. How did you meet?I was teaching at Goldsmiths when he was a student there. One day, he knocked on my door with his friend, Desmond, another Black art student. He just wanted to talk and I was happy to do that. He kept on knocking on the door and he would bring his obsessions and his frustrations. I think that he was eager to be taken seriously in a way. It was clear in talking to him that we had interests in common and that he was a remarkable character.

Featured Image, Paul Gilroy: ‘The education system is broken from top to bottom and teaching the Tudors and the Nazis is never going to fix it.’ Photograph: Eddie Otchere/The Observer
FULL ARTICLE @ THE GUARDIAN