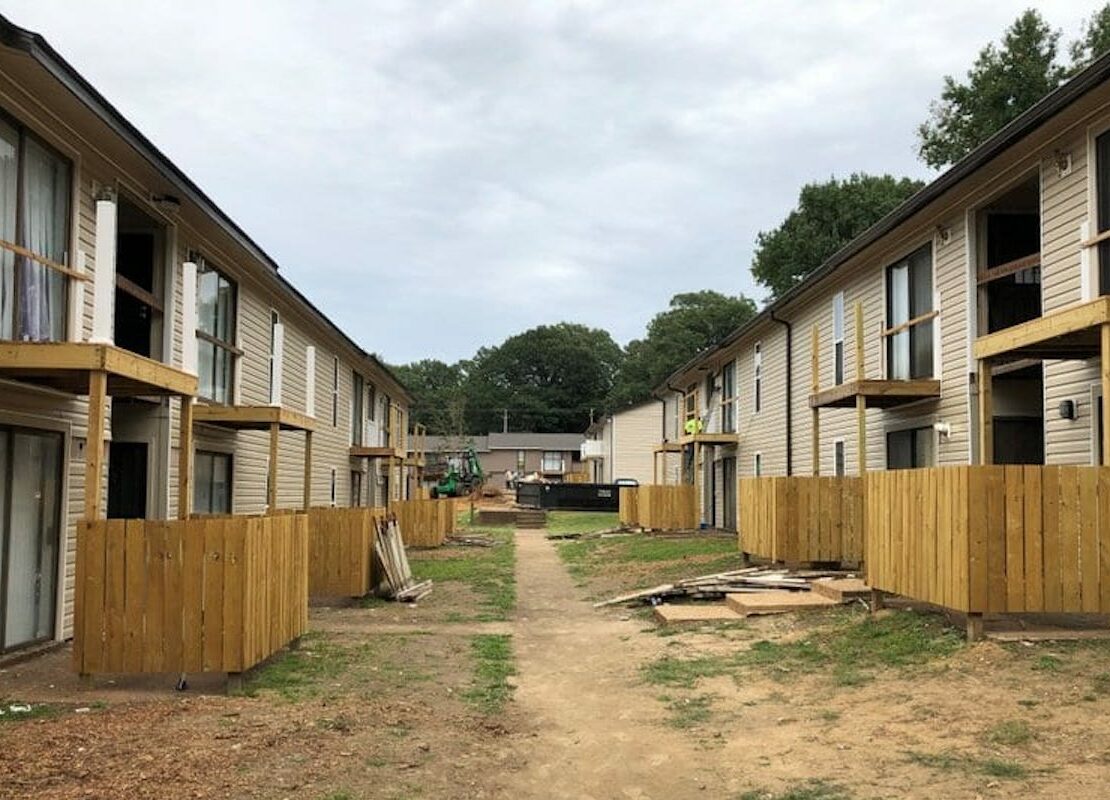 NASHVILLE — A federal judge will not block a nationwide eviction ban while Tennessee landlords pursue a legal challenge alleging the moratorium has infringed on their property rights and unfairly caused them financial harm.

U.S. District Judge Mark Norris denied the landlords’ request to pause the sweeping eviction ban as their lawsuit makes its way through court. Instead, Norris said the landlords — all based in Memphis — hadn’t proved they were suffering “irreparable harm” from the eviction ban.