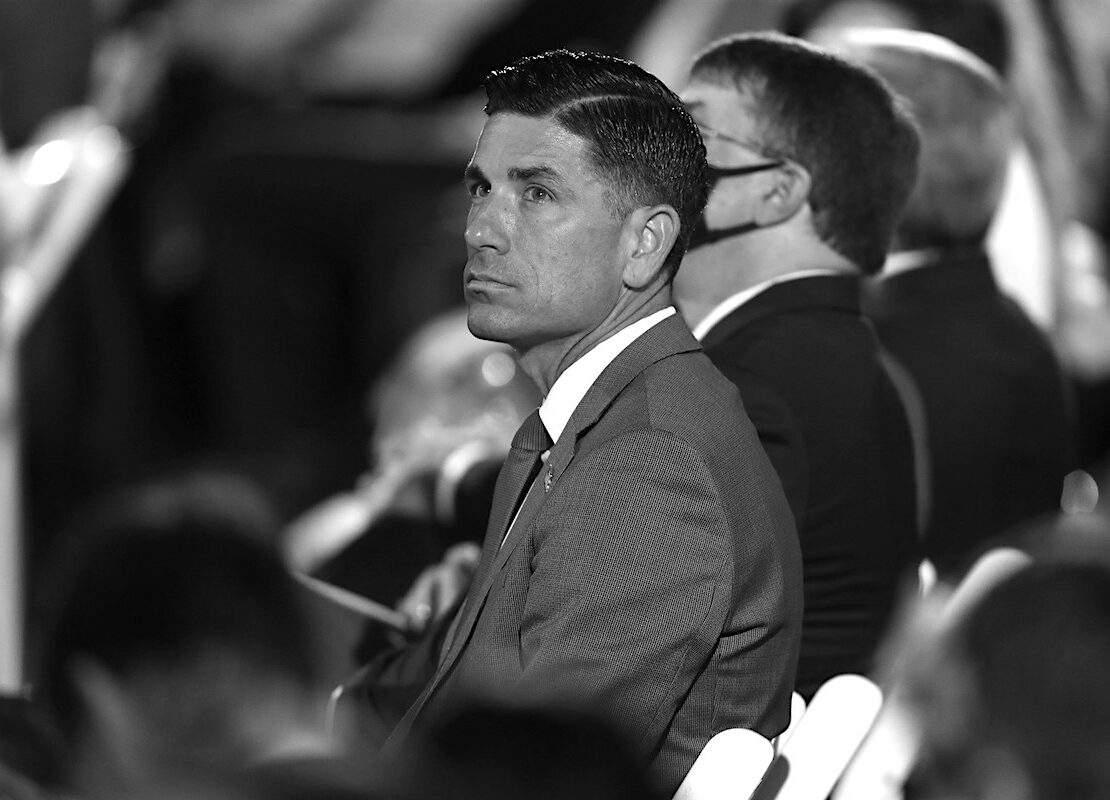 “This is really a hopeful day for a lot of young people across the country,” said Karen Tumlin, a lawyer in the case and director of the Los Angeles-based Justice Action Center.

A federal judge in New York City on Saturday said Chad Wolf has not been acting lawfully as the chief of Homeland Security and that, as such, his suspension of protections for a class of migrants brought to the United States illegally as children is invalid.

The U.S. Supreme Court ruled in June that the Trump administration wrongly tried to shut down protections under the Obama-era legislation known as DACA, or Deferred Action for Childhood Arrivals. On July 28, Wolf nonetheless suspended DACA pending review.