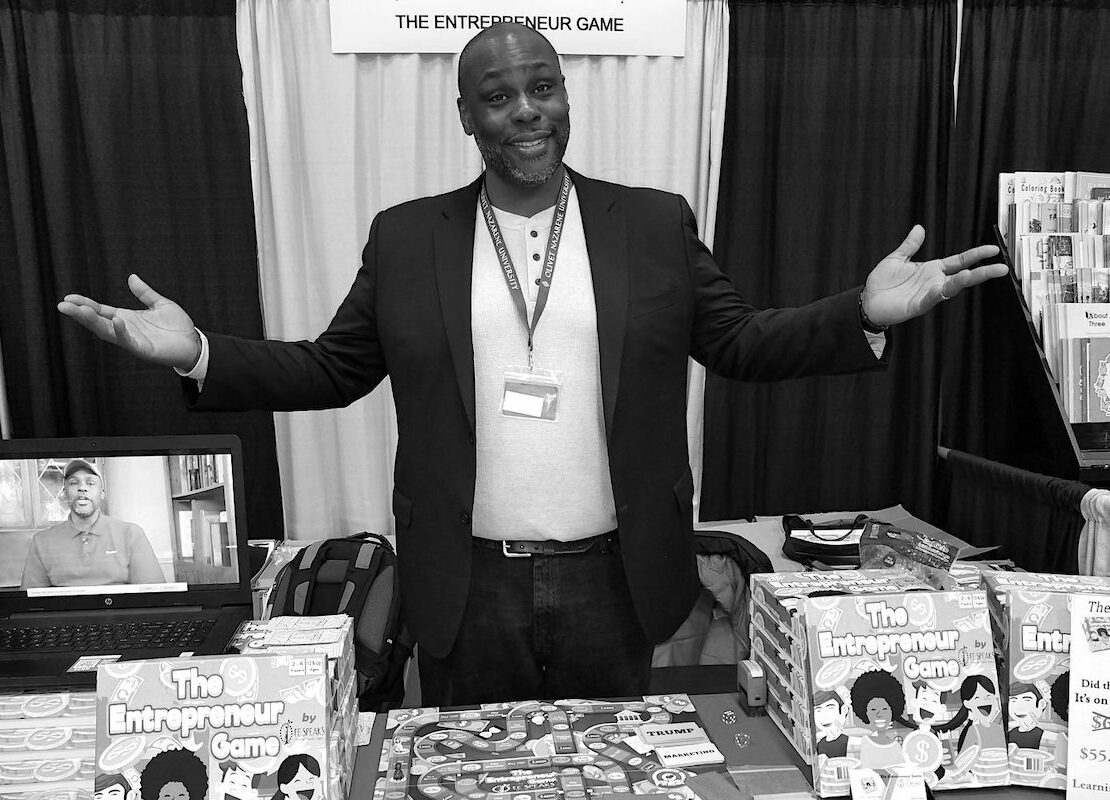 Elliott Eddie, who has won over five state and two international public speaking awards, has created The Entrepreneur Game, a new board game that teaches children and adults how to start and build a successful home-based and brick & mortar business in the comfort of your own home.

The Entrepreneur Game by EESpeaks is truly bringing fun back to game night. As a successful entrepreneur with over five companies that operate in the black, Elliott has taken his passions for entrepreneurship, public speaking and teaching and focused them on a board game that is aimed at expanding the knowledge and confidence of everyone who would consider becoming a captain of industry- particularly for those in our underserved and forgotten communities.