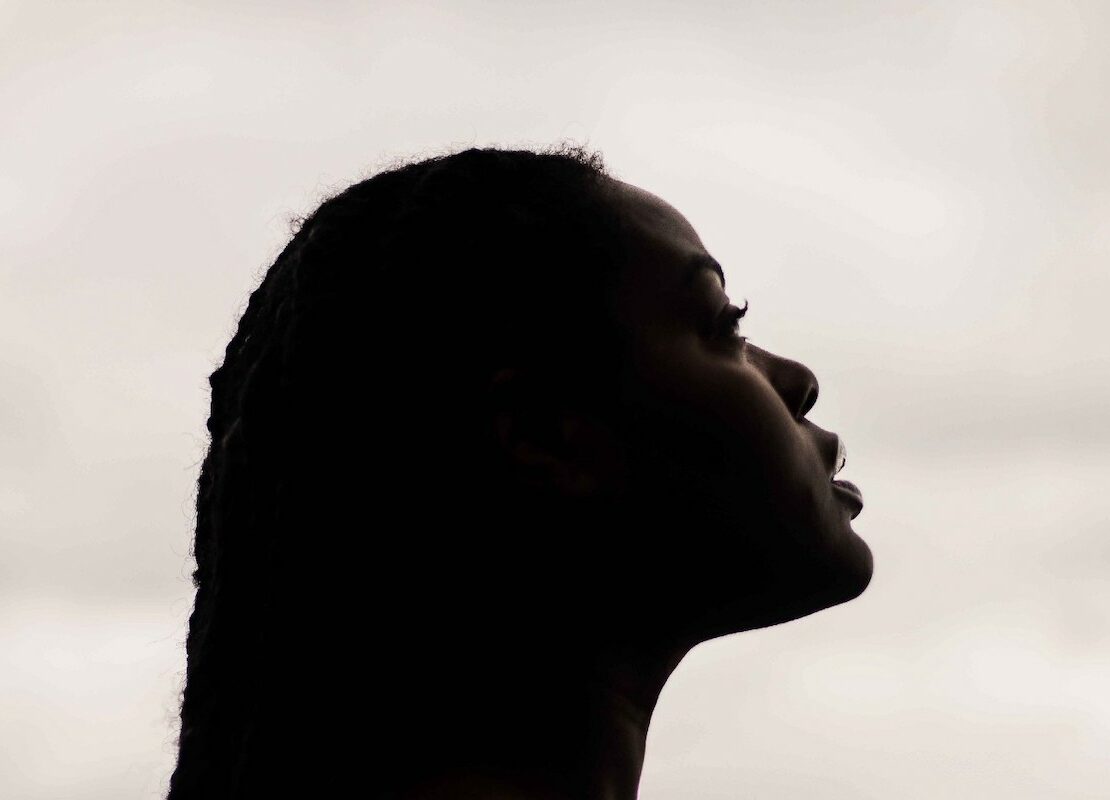 Acknowledging their work is a good start, but it’s not nearly enough.

I’ve spent the last month reading and writing extensively about the 1964 Democratic National Convention and the way the Mississippi Freedom Democratic Party organized and fought against voter suppression, anti-Black mob violence and systemic governmental disfranchisement to shake the country and change politics in America. Black women like Fannie Lou Hamer, Victoria Gray and Annie Devine used their resources and fight to galvanize an entire country that mostly saw them as disposable. It’s hard to put into words what it was like to write about these women as I watched Black women continue that fight in real time.

Stacey Abrams, for instance, is from Mississippi. She is the descendant of the Black women who fought in 1964. But it wasn’t just Abrams. There was Latosha Brown and countless other organizations mostly led by Black women in Georgia working together to get enough Black people to vote to flip the state blue by registering hundreds of thousands of people to vote. Across the country, Black votes, largely organized by Black women, essentially removed a fascist regime from the White House. I’m in awe of what Black women accomplished, especially given what so many of us did to them in 2020.