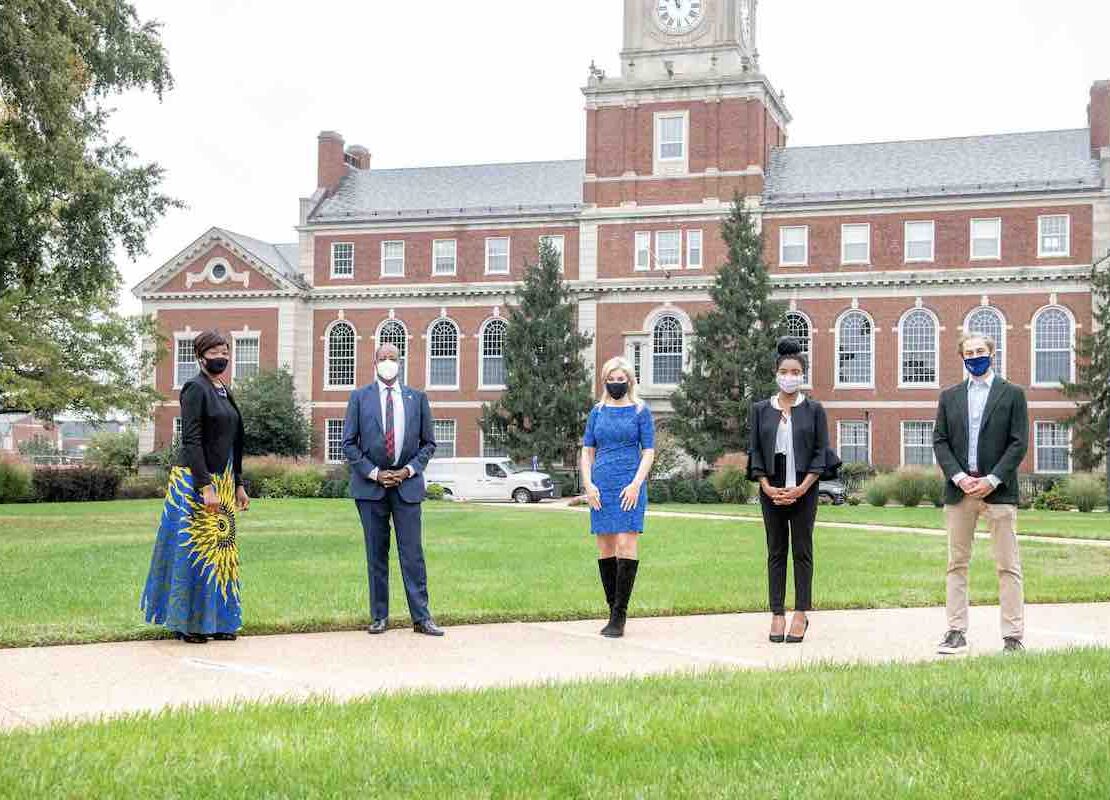 Black Lives Matter Co-Founder Requests Meeting With Biden, Harris: ‘We Want Something For Our Vote’ | Newsweek

The Center for Women, Gender and Global Leadership will be one of a handful of academic centers nationwide designed to amplify Black and minority women’s issues, Howard President Wayne A.I. Frederick said.