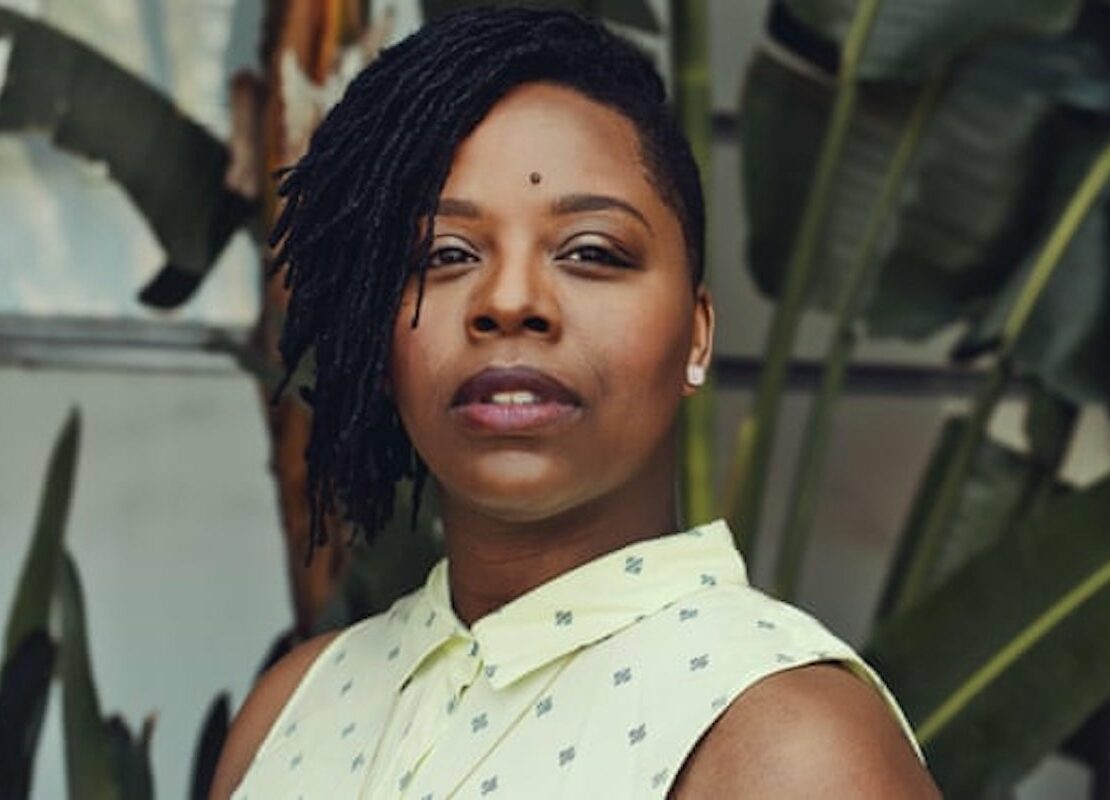 Patrisse Cullors, one of the leaders of the Black Lives Matter movement, has sent a letter to President-elect Joe Biden and Vice President-elect Kamala Harris, congratulating them on their win.

Cullors also requested a meeting with the pair to “discuss the expectations that we have for your administration and the commitments that must be made to Black people.”

Noting that Black people had played a vital role in delivering the election outcome, she called on Biden and Harris to make a “well-thought out, community-driven, fully resourced agenda that addresses the particular challenges faced by Black people” a top priority.