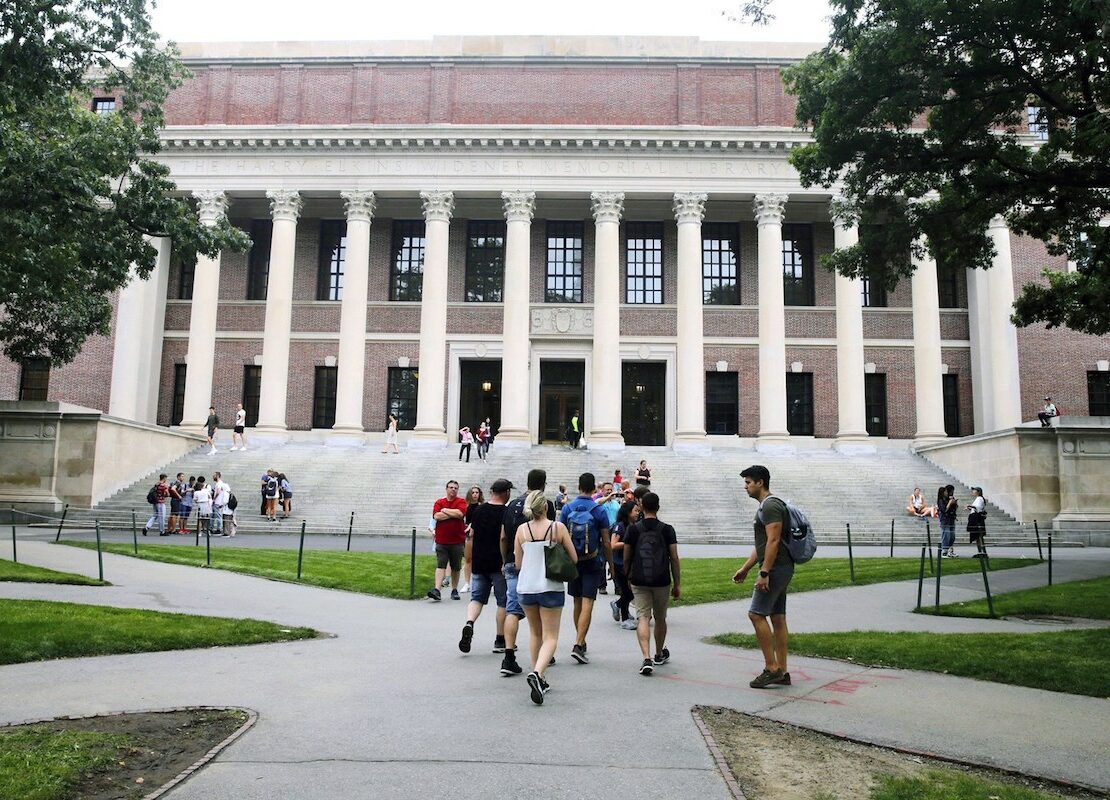 Thursday’s ruling said Harvard did not engage in racial balancing or use quotas.

A federal appeals court panel Thursday said Harvard University’s limited consideration of race in its admissions practice was a legitimate attempt to achieve diversity in the student body and did not violate the Constitution.

The ruling, by two judges of the 1st Circuit Court of Appeals, is a defeat for a group of Asian Americans who claimed Harvard discriminated against them in admissions. The Trump Justice Department had sided with them under Attorney General Jeff Sessions, saying that “Asian Americans face a significant disadvantage in Harvard’s admissions program compared to applicants of other races.”

Affirmative Action in the United States

ORIGINS – The policy now called affirmative action came as early as the Reconstruction Era (1863–1877) in which a former slave population lacked the skills and resources for independent living. In 1865, General William Tecumseh Sherman proposed, for practical reasons, to divide the land and goods from Georgia and grant it to black families, which became the “Forty acres and a mule” policy. The proposal was never widely adopted due to strong political opposition, and Sherman’s orders were soon revoked by President Andrew Johnson. Nearly a century later (1950s–1960s), the discussion of policies to assist classes of individuals reemerged during the Civil Rights Movement. Civil rights guarantees that came through the interpretation of the Equal Protection Clause of the 14th Amendment affirmed the civil rights of people of color.

The first appearance of the term ‘affirmative action’ was in the National Labor Relations Act, better known as the Wagner Act, of 1935. Proposed and championed by U.S. Senator Robert F. Wagner of New York, the Wagner Act was in line with President Roosevelt’s goal of providing economic security to workers and other low-income groups. During this time period it was not uncommon for employers to blacklist or fire employees associated with unions. The Wagner Act allowed workers to unionize without fear of being discriminated against, and empowered a National Labor Relations Board to review potential cases of worker discrimination. In the event of discrimination, employees were to be restored to an appropriate status in the company through ‘affirmative action’. While the Wagner Act protected workers and unions it did not protect minorities, who, exempting the Congress of Industrial Organizations, were often barred from union ranks. This original coining of the term therefore has little to do with affirmative action policy as it is seen today, but helped set the stage for all policy meant to compensate or address an individual’s unjust treatment.

ROOSEVELT ADMINISTRATION (1933-1945) – FDR’s New Deal programs often contained equal opportunity clauses stating “no discrimination shall be made on account of race, color or creed”, but the true forerunner to affirmative action was the Interior Secretary of the time, Harold L. Ickes. Ickes prohibited discrimination in hiring for Public Works Administration funded projects and oversaw not only the institution of a quota system, where contractors were required to employ a fixed percentage of Black workers, by Robert C. Weaver and Clark Foreman, but also the equal pay of women proposed by Harry Hopkins. FDR’s largest contribution to affirmative action, however, lay in his Executive Order 8802 which prohibited discrimination in the defense industry or government. The executive order promoted the idea that if taxpayer funds were accepted through a government contract, then all taxpayers should have an equal opportunity to work through the contractor. To enforce this idea, Roosevelt created the Fair Employment Practices Committee (FEPC) with the power to investigate hiring practices by government contractors.