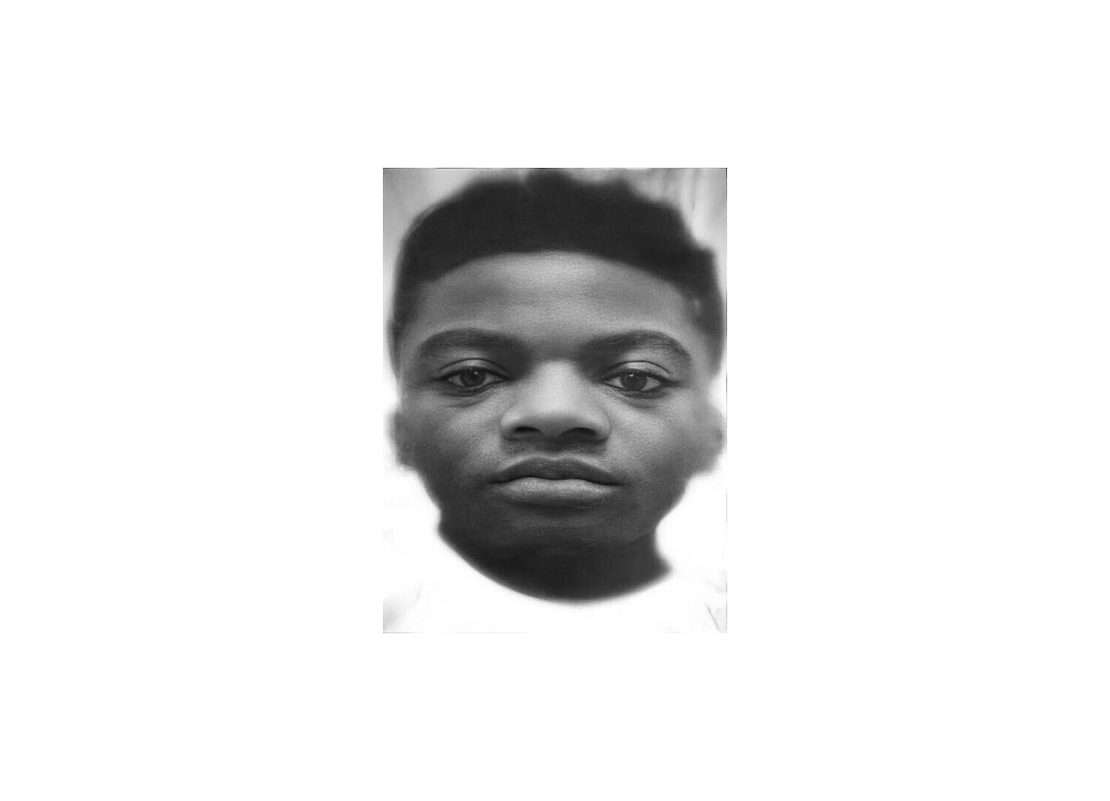 Calls of justice for Quawan, the Louisiana teen found dead on Nov. 2, are intensifying, with many people pointing out the similarities between his visible injuries and those of Emmett Till.

Quawan Charles, 15, who was last seen alive leaving his home in Baldwin, Louisiana, on Oct. 30, with an unidentified person, was found dead in a field in Loreauville, Louisiana, on Nov. 2 and his distraught family is searching for answers.