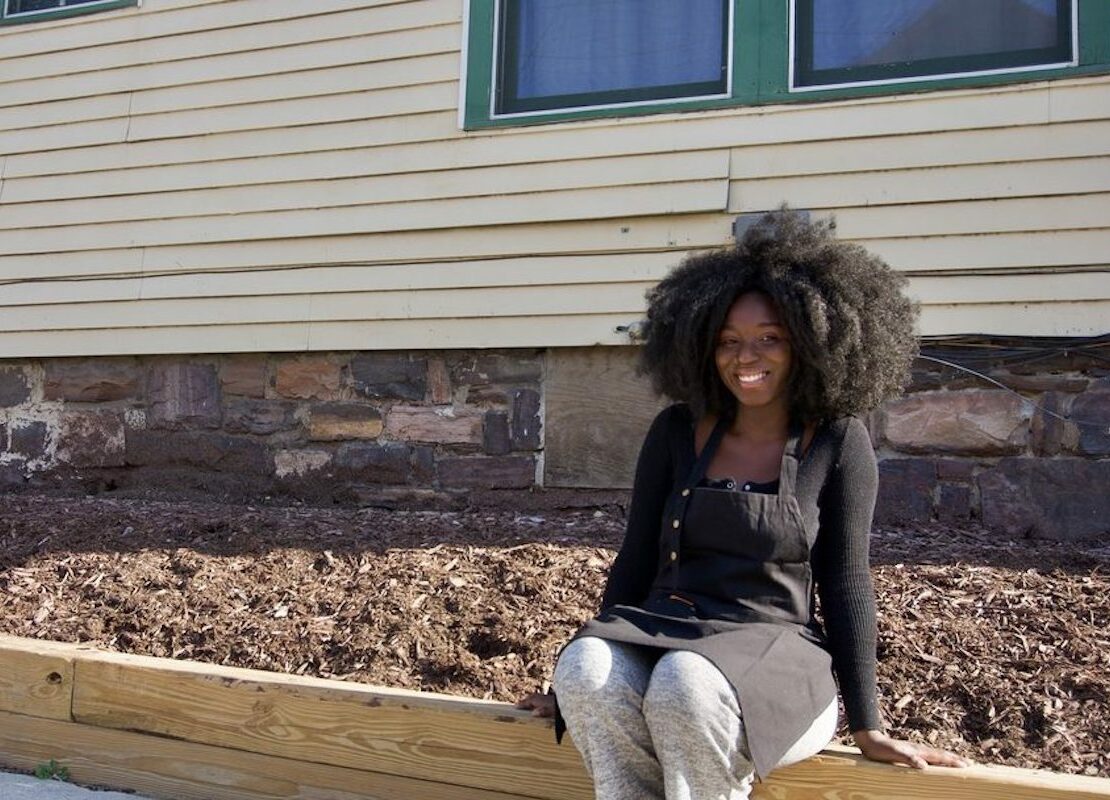 What Happened To Quawan Charles? | Essence

Nigerian-American UVM student Harmony Edosomwan learned to cook from her mom. She said that in Nigerian culture, a lot of pressure is placed on women to do the cooking so that’s what she grew up doing.

“I grew up in a household where my mom was constantly cooking,” she said. “That’s where my love for food definitely grew.”

About 12% of UVM students are people of color. In Burlington, there is about 15% POC, with Black people being 5%. Imagine wanting to support Black-owned restaurants in Burlington, except there was only one. Edosomwan didn’t feel comfortable with that statistic. So, she took matters into her own hands and created her own restaurant: Harmony’s Kitchen.

Featured Image, Harmony Edosomwan, creator of Harmony’s Kitchen, sits outside of her apartment where she does the cooking for her business. (Ethan Gatfield)
FULL ARTICLE @ THE VERMONT CYNIC