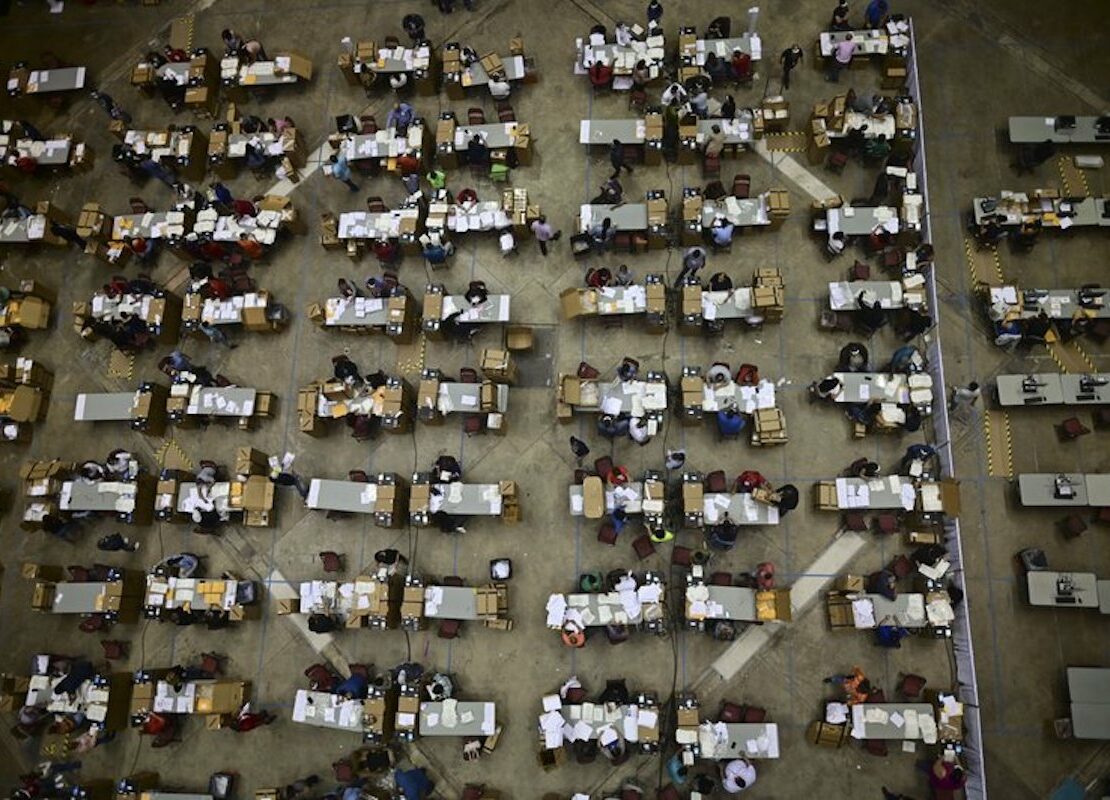 SAN JUAN, Puerto Rico (AP) — Puerto Rico’s elections commission said Tuesday that it has discovered more than 100 briefcases containing uncounted ballots a week after the U.S. territory held its general election, drawing criticism and scorn from voters who now question the validity of the outcomes of certain races.

Francisco Rosado, the commission’s new president, said the briefcases were found in a secured vault and blamed the situation on what he said was an underfunded and understaffed administrative board responsible for counting a record number of absentee and early votes.

Since 1952, Puerto Rico has had three main political parties: the Popular Democratic Party (PPD in Spanish), the New Progressive Party (PNP in Spanish) and the Puerto Rican Independence Party (PIP). The three parties stand for different political status. The PPD, for example, seeks to maintain the island’s status with the U.S. as a commonwealth, while the PNP, on the other hand, seeks to make Puerto Rico a state of the United States. The PIP, in contrast, seeks a complete separation from the United States by seeking to make Puerto Rico a sovereign nation. In terms of party strength, the PPD and PNP usually hold about 47% of the vote each while the PIP holds only about 5%.

After 2007, other parties emerged on the island. The first, the Puerto Ricans for Puerto Rico Party (PPR in Spanish) was registered that same year. The party claims that it seeks to address the islands’ problems from a status-neutral platform. But it ceased to remain as a registered party when it failed to obtain the required number of votes in the 2008 general election. Four years later, the 2012 election saw the emergence of the Movimiento Unión Soberanista (MUS; English: Sovereign Union Movement) and the Partido del Pueblo Trabajador (PPT; English: Working People’s Party) but none obtained more than 1% of the vote.

Other non-registered parties include the Puerto Rican Nationalist Party, the Socialist Workers Movement, and the Hostosian National Independence Movement.