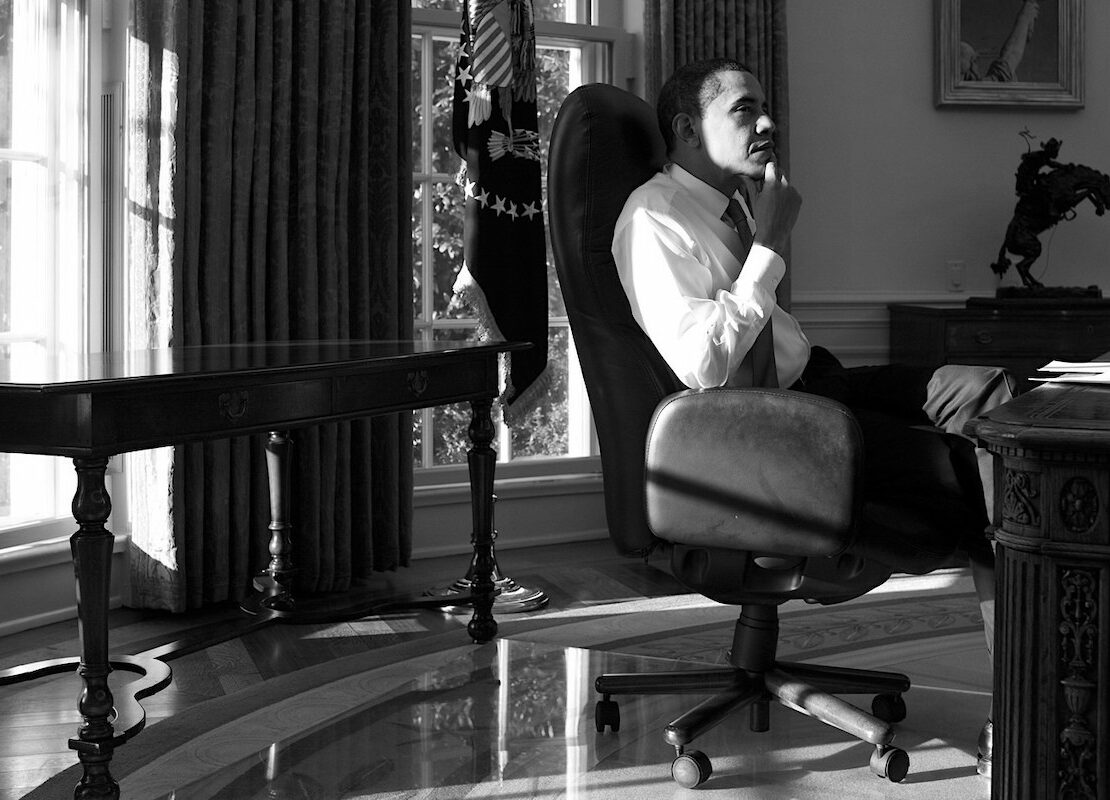 I wrote my book for young people—as an invitation to bring about, through hard work, determination, and a big dose of imagination, an America that finally aligns with all that is best in us.

— Story by BARACK OBAMA, THE ATLANTIC

The Atlantic is pleased to offer, below, an adapted and updated excerpt from former President Barack Obama’s new memoir, A Promised Land, which will be published on Tuesday by Crown. Yesterday, The Atlantic’s editor in chief, Jeffrey Goldberg, sat down with President Obama to conduct the first interviewfor publication that he has given about the writing of his book, his time in office, and his analysis of the current political moment. The extensive interview will be posted on Monday. In the excerpt below, Obama writes about his undiminished belief in the American idea, and about the impetus to put his presidency down on paper.

At the end of my presidency, Michelle and I boarded Air Force One for the last time and traveled west for a long-deferred break. The mood on the plane was bittersweet. Both of us were drained, physically and emotionally, not only by the labors of the previous eight years but by the unexpected results of an election in which someone diametrically opposed to everything we stood for had been chosen as my successor. Still, having run our leg of the race to completion, we took satisfaction in knowing that we’d done our very best—and that however much I’d fallen short as president, whatever projects I’d hoped but failed to accomplish, the country was in better shape than it had been when I’d started.

My Brother’s Keeper Challenge is a public-private partnership of the United States federal government which promotes intervention by civic leaders in the lives of young men of color. The program was initiated in 2014 with sponsorship of the White House, the United States Department of Education, and the National Convening Council. The initiative obtained pledges by non-profit organizations of $200 million over five years. The initiative was intended to be a call to action for mayors, Native American tribal leaders, county executives, and other municipal leaders to address persistent opportunity gaps for young men of color and help them reach their potential.

The partnership was expanded one year after program launch with $100 million in additional funding from private entities. Private partners have included the College Board, Citi Foundation, AT&T, Discovery Communications, and the Emerson Collective. Youth Guidance’s Becoming a Man program is an example of a recipient of funding from the My Brother’s Keeper Challenge. The Boys of Color Collaboration is another example, pooling scholars from several universities with backing of the My Brother’s Keeper Challenge.

The White House issued a one-year progress report on the My Brother’s Keeper Challenge.