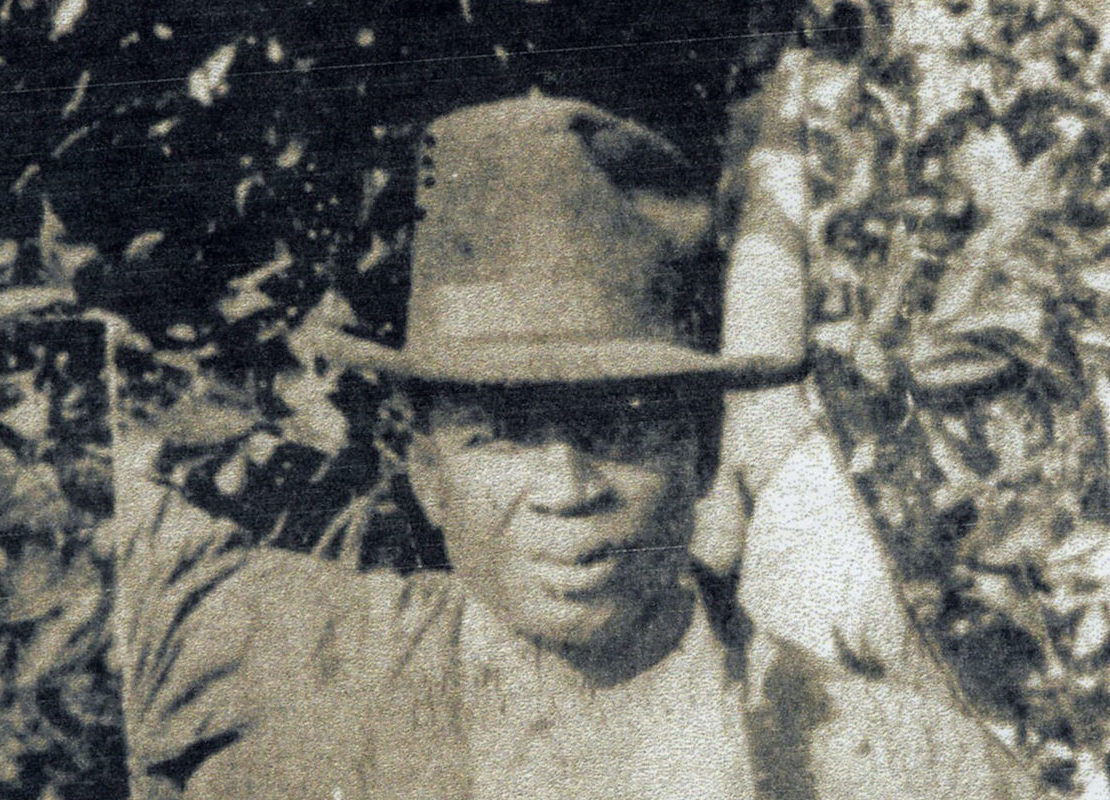 An exhibit is taking a closer look at the racist Ocoee Massacre in Florida, 100 years after it took place.

ON NOVEMBER 2, 1920—ELECTION DAY, 100 years ago—Moses Norman of Ocoee, Florida, joined more than 25 million Americans in going to the polls to cast his vote. Unlike most of those other voters, however, Norman was Black, and exercising his rights meant putting his safety at serious risk. Just days earlier, the Ku Klux Klan had rode through nearby Orlando, trying to send a message to Black people who planned on voting. So it came as no surprise when Norman was turned away on Election Day, Fifteenth Amendment be damned. No one knows, in detail, precisely what happened next. But for all the differences in accounts, the following is clear: This simple act of self-assertion led to the murders of at least four Black people, and the story was largely kept under wraps for decades.

A new exhibit, at Orlando’s Orange County Regional History Center, aims to correct that historical omission. Called Yesterday, This Was Home: The Ocoee Massacre of 1920, the exhibit draws on oral histories and a range of primary materials to explore the events of that day, as well as the history that led up to and followed it. It’s also concerned with something subtler, and perhaps even more challenging: the difficulties of piecing together a narrative that was quite literally and deliberately torn apart, of illustrating lives that had been forcibly erased from most records. The exhibit, which is open for socially distanced in-person visits, launched in October 2020 and will close in February 2021.

Ocoee is a city in Orange County, Florida, United States. As of the 2010 census, the city had a population of 35,579. It is part of the Orlando–Kissimmee–Sanford, Florida Metropolitan Statistical Area.

In the mid-1850s, Dr. J.D. Starke, stricken with malaria, led a group of slaves, similarly stricken, to the north side of an open pine wooded lake that provided clear and clean water to avoid further malaria outbreaks. The camp built by the group provided a base of operations from which to commute during the day to work the fields near Lake Apopka and rest at night. As the camp grew into a village, it took the name Starke Lake, a name the lake upon which the group settled bears to this day. The city’s population increased further after the American Civil War as Confederate soldiers and their families settled into the area, including Captain Bluford Sims and General William Temple Withers who wintered at the location. Captain Sims received a land grant for a 74-acre parcel to the west of Starke Lake in what is now the downtown portion of Ocoee on October 5, 1883. In 1886, Captain Sims, along with a group of original settlers, led an effort to have the town platted and changed the name to Ocoee, after a river he grew up near in Tennessee. Ocoee is a Cherokee Indian word anglicized from uwagahi, meaning “apricot vine place” and this inspired the choice of the city’s flower.

Bluford Sims began groundbreaking work in budding wild orange trees while in Ocoee. His commercial citrus nursery was the first in the United States in Ocoee, supplying many other groves in Florida with their first trees as well as shipping young citrus trees to California. The construction of the Florida Midland Railroad in the 1880s spurred growth in the area and many more settlers moved in.