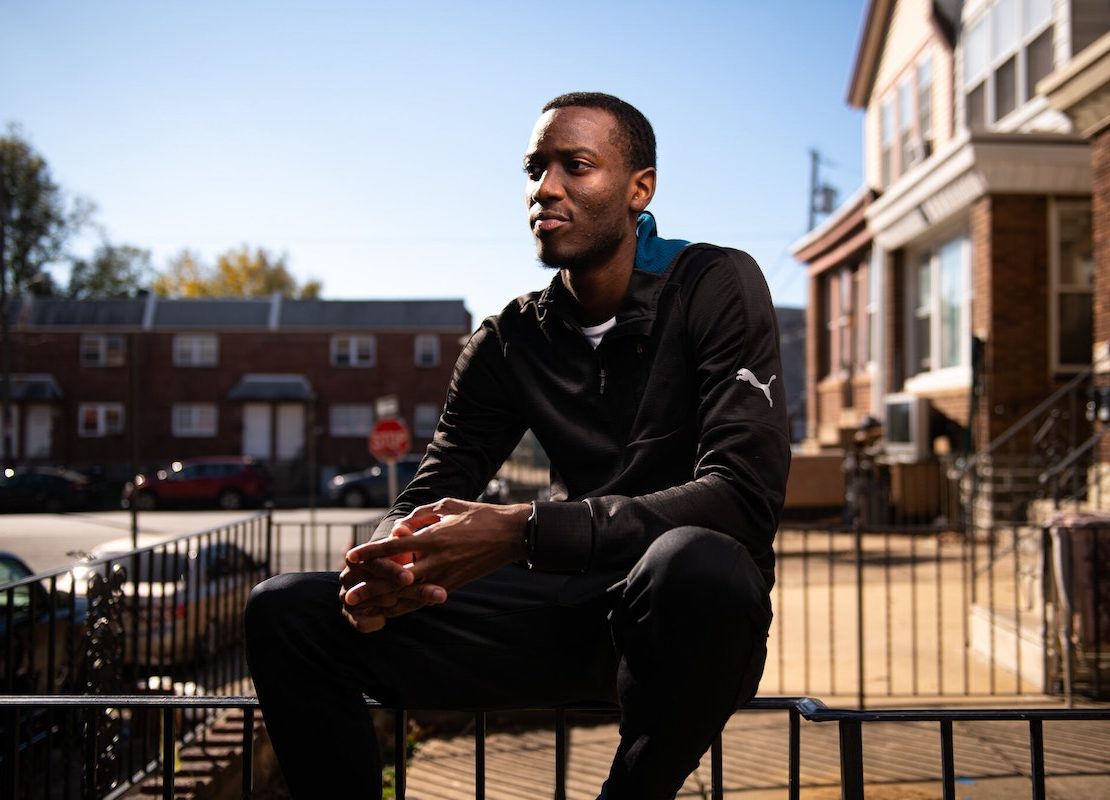 Joe Biden thanked Black voters in his victory speech, saying “you’ve always had my back, and I’ll have yours.” But many remained skeptical that he would usher in real change.

When President-elect Joseph R. Biden Jr. thanked Black voters in his victory speech on Saturday night for rescuing his campaign when it was at its lowest point and declared “you’ve always had my back, and I’ll have yours,” Kourtney Neloms did not cheer like the hundreds in attendance.

Instead, listening to Mr. Biden speak in Wilmington, Del., from her hometown, Detroit, she felt somewhat skeptical.

“OK, let’s see if he’s really being honest about this,” Ms. Neloms, 42, who is Black, recalled thinking. “My prayer is that it’s not just lip service.”

Featured Image, Jaymes Savage, 19, voted for the first time this year and was excited about what a Biden-Harris administration could mean for Black men like himself.Credit…Kriston Jae Bethel for The New York Times
FULL ARTICLE @ THE NEW YORK TIMES