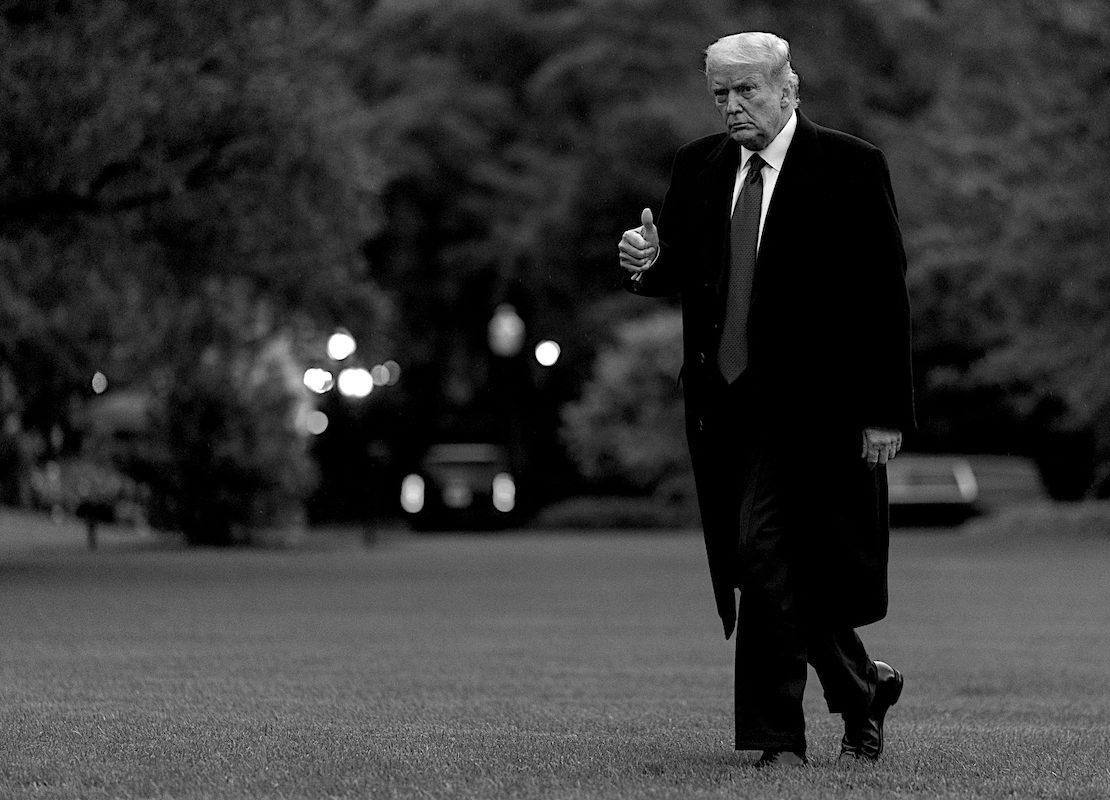 WASHINGTON (AP) — Refusing to concede a presidential election he lost, President Donald Trump sought falsely to take full credit for drugmaker Pfizer Inc.’s announcement that its COVID-19 vaccine may be 90% effective, wrongly asserted the vaccine news was delayed until after Election Day to undermine him and repeated baseless claims of voter fraud.

TRUMP: ”’President Trump told us for some time we would be getting a Vaccine by the end of the year and people laughed at him, and here we are with Pfizer getting FDA approval by the end of this month. He was right.’ @MariaBartiromo.” — tweet Tuesday.

THE FACTS: Trump’s suggestion — quoting Fox Business anchor Maria Bartiromo — that he stood alone in saying a COVID-19 vaccine was possible by year’s end is incorrect. Actually, top health experts said they considered that possible, though far from certain, and were more skeptical of Trump’s claim that a coronavirus vaccine would become available before the Nov. 3 election. The vaccine isn’t expected to become widely available to the general public before 2021.