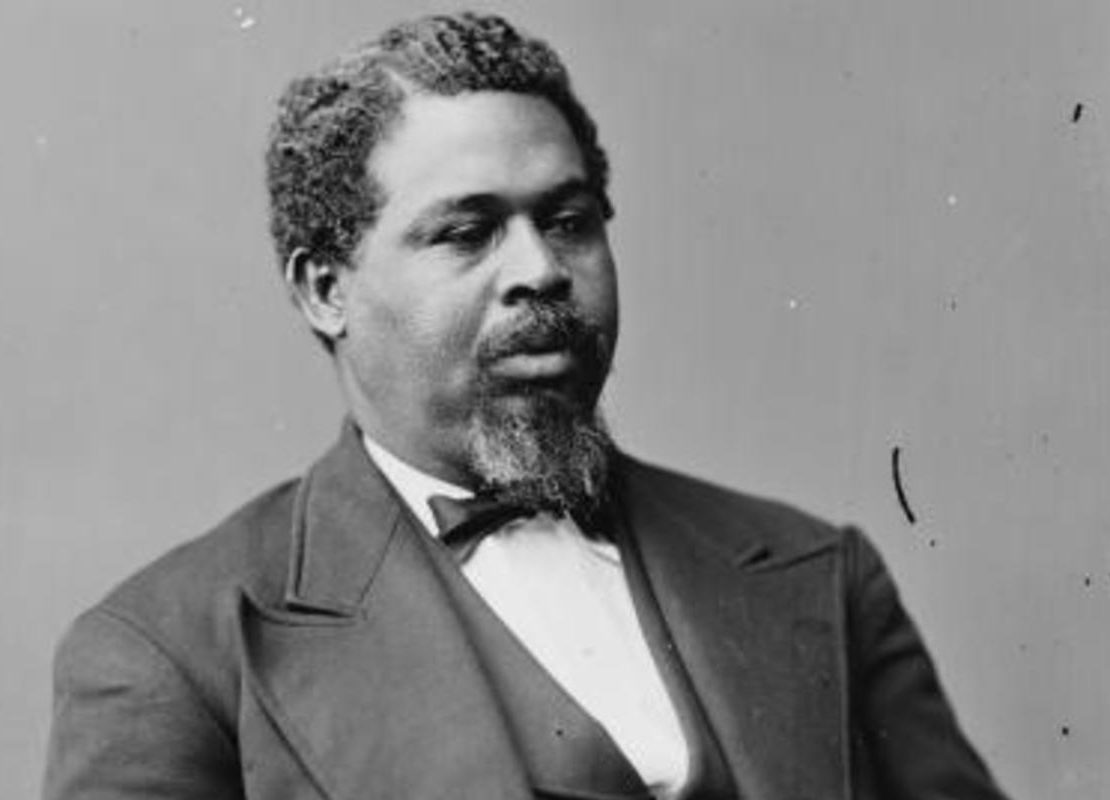 Whether as soldiers, spies, recruiters or medical personnel, African Americans made crucial contributions to the Union cause.

As America’s Civil War raged, with the enslavement of millions of people hanging in the balance, African Americans didn’t just sit on the sidelines. Whether enslaved, escaped or born free, many sought to actively affect the outcome.

From fighting on bloody battlefields to espionage behind enemy lines; from daring escapes to political maneuvering; from saving wounded soldiers to teaching them how to read, these six African Americans fought courageously to abolish slavery and discrimination. In their own way, each changed the course of American history.

Featured Image, Robert Smalls, a pilot who, on May 13, 1862, seized the CSS Planter from Charleston, South Carolina and delivered her to the United States Navy.  Corbis/Getty Images
FULL ARTICLE @ HISTORY .COM