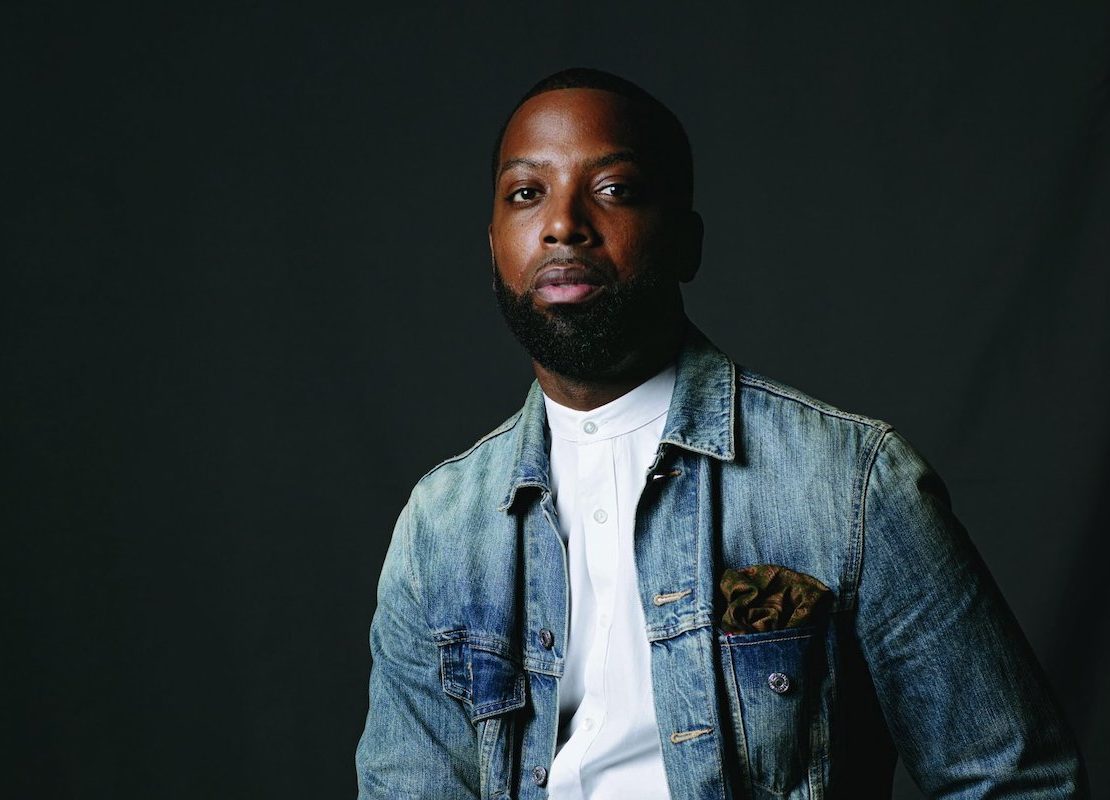 Tristan Walker, founder and CEO of Walker & Company Brands, which makes personal-care products for Black people, reflects on the lessons he’s learned from his mentor Roz Brewer, who is now the COO of Starbucks. –As told to Tom Foster

I got to know Roz Brewer four or five years ago. She was the CEO of Sam’s Club at the time–one of the very few large-company CEOs of color–and right away I knew she was a force to be reckoned with. I remember when I invited her to come speak at Walker & Company. One of my colleagues asked her, “Is it possible to have it all?” Roz’s response was, “Yes. Just not at the same time.” Which makes you think, right?