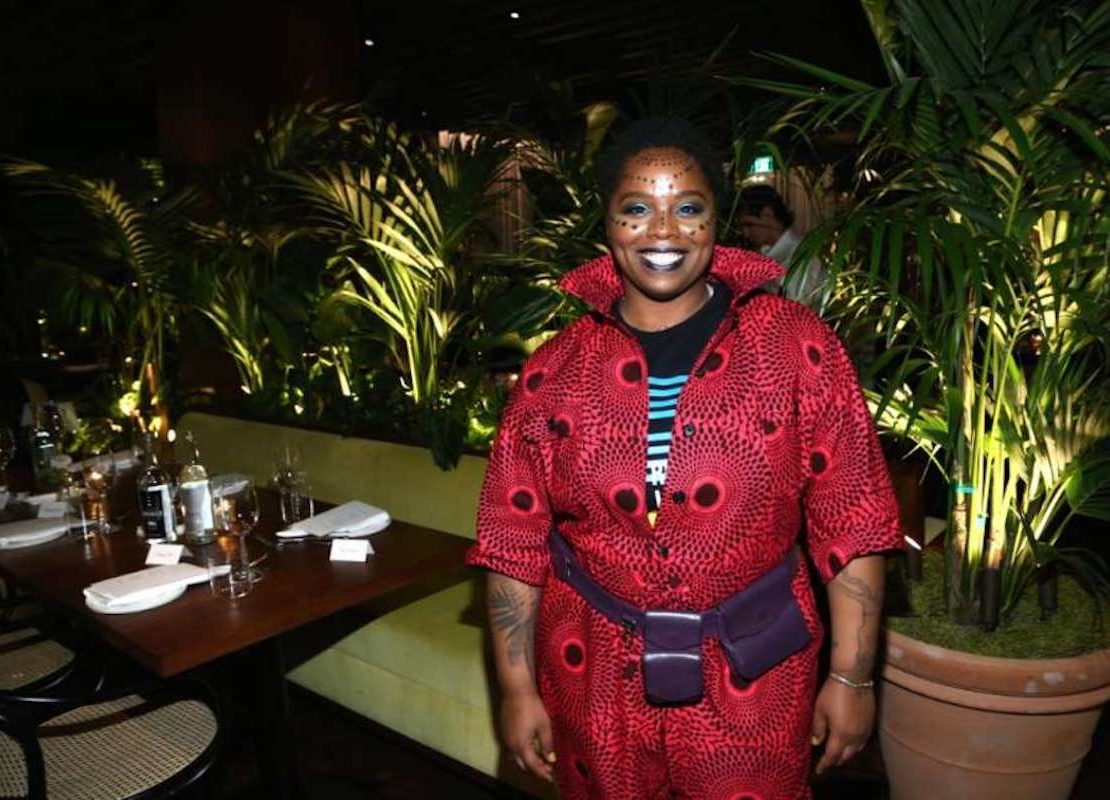 Despite the fact that Trump and his minions appear to be hellbent on attacking the legitimacy of the 2020 election results, it’s safe to say that Joe Biden will be America’s 46th president. We did it, good people; the orange menace will be vacating the Oval Office in 2021. But for Black people, Biden’s election leaves one simple question: What now?

Well, for artist, activist and Black Lives Matter co-founder Patrisse Cullors, the answer is just as simple as the question: Hold the new administration’s feet to the fire. On Saturday, Cullors sent the president-elect and Vice President-elect Kamala Harris a letter congratulating them on their win and requesting a meeting with them to “discuss the expectations that we have for your administration and the commitments that must be made to Black people.”