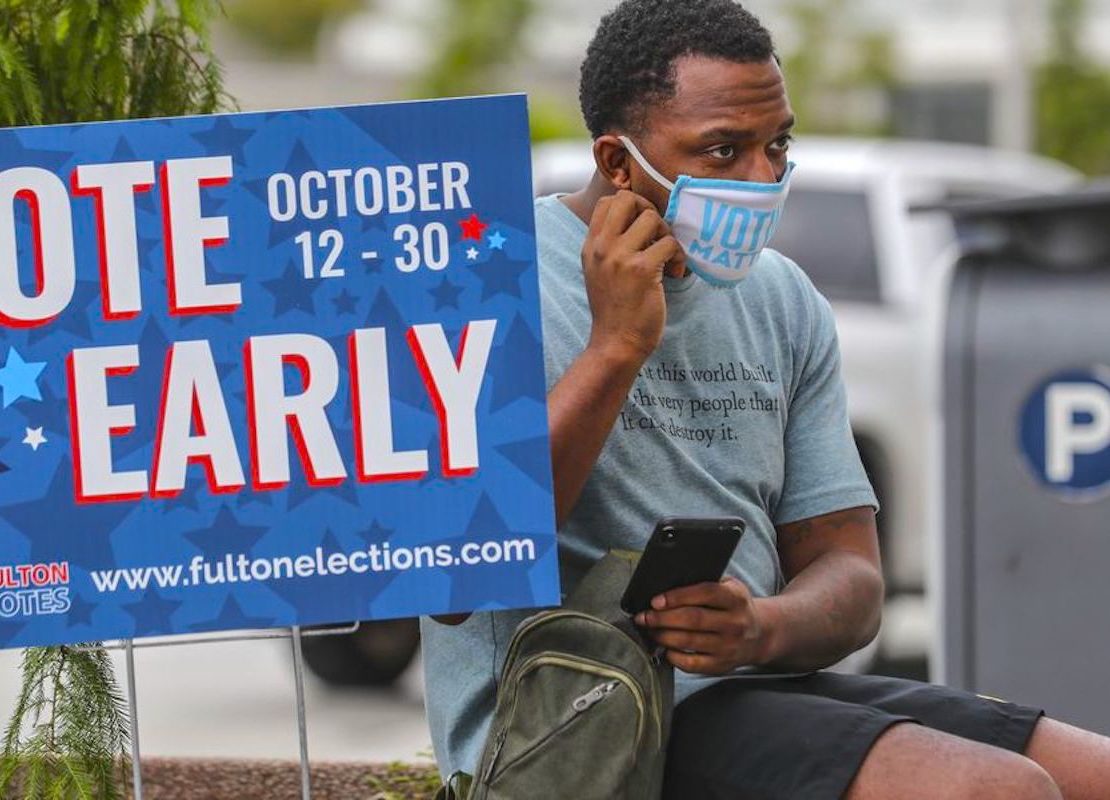 In the months before the Rev. Joseph Lowery died, Helen Butler sat down with him to talk about the organization that he created and she now runs — the Georgia Coalition for the Peoples’ Agenda.

In preparation for the November election, Butler had already opened seven offices across the state aimed at mobilizing Black voters. Lowery, her friend and mentor, was looking forward to the day when the Peoples’ Agenda would have offices in each of Georgia’s 14 congressional districts.

Joseph Echols Lowery (October 6, 1921 – March 27, 2020) was an American minister in the United Methodist Church and leader in the civil rights movement. He founded the Southern Christian Leadership Conference with Martin Luther King Jr. and others, serving as its vice president, later chairman of the board, and from 1977 to 1997 its president. Lowery participated in most of the major activities of the civil rights movement in the 1950s and 1960s, and continued his civil rights work into the 21st century. He was called the “Dean of the Civil Rights Movement.”

In 2009, Lowery received the Presidential Medal of Freedom from U.S. President Barack Obama.