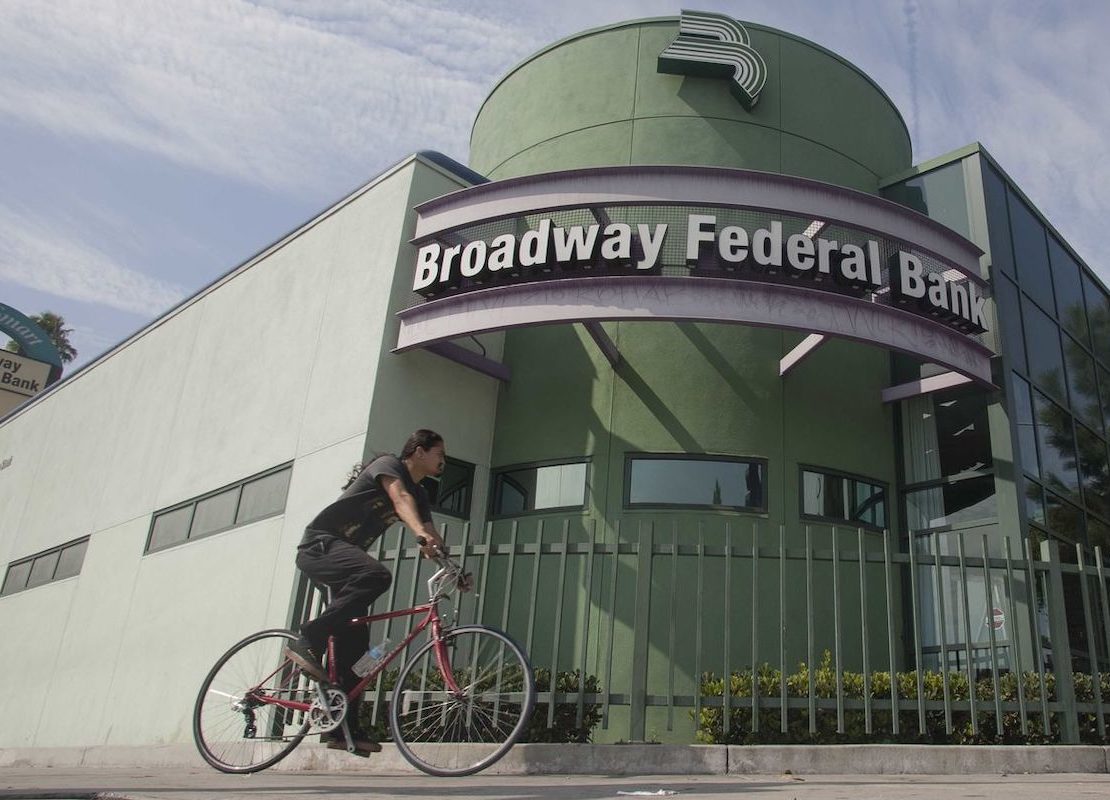 There are 18 Black-owned banks in the U.S., half that existed a decade and a half ago. A new movement is under way to help those that are left to survive—and even thrive.

A half-century ago, the federal government set out to attack the racial wealth gap by supporting Black-owned banks. Policy makers hoped the banks would lend to Black communities sidelined by the mainstream financial system.

But five decades of federal financial and regulatory support have failed to boost America’s Black-owned banks. The majority have disappeared under the burden of soured loans, bigger competitors created by mergers and financial downturns that hit small lenders hard. Fifteen years ago America had 36 Black-owned…