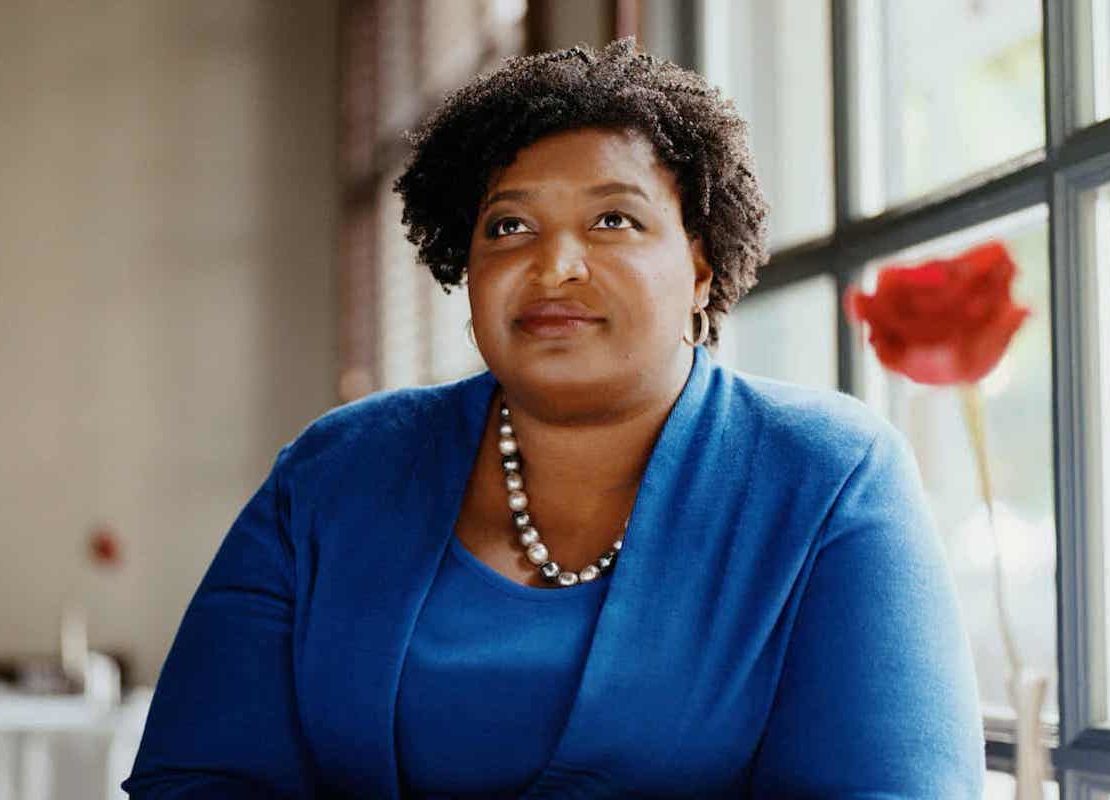 Kamala Harris’ Sister Celebrates Her Win: ‘From Howard To The House!’ | MadameNoire

Two years ago, she lost to then-secretary of state Brian Kemp, but that loss spurred her to fight for Georgians’ right to vote

Two years ago, Stacey Abrams became a household name when she ran for governor of Georgia against Brian Kemp, then secretary of state. Though her votes came in short, she refused to concede – citing widespread voter suppression in a state where the election was run by the opponent himself.

In 2020, she is still not the governor. But in some ways, Abrams never lost.

Though it is poised for a recount, Georgia surprised America and the world when – on the basis of the first count –the Democrats outpolled the Republicans last week. If the result survives the recount then Joe Biden will become the first Democratic presidential candidate to win Georgia in 28 years.

He could not have done it without Stacey Abrams.