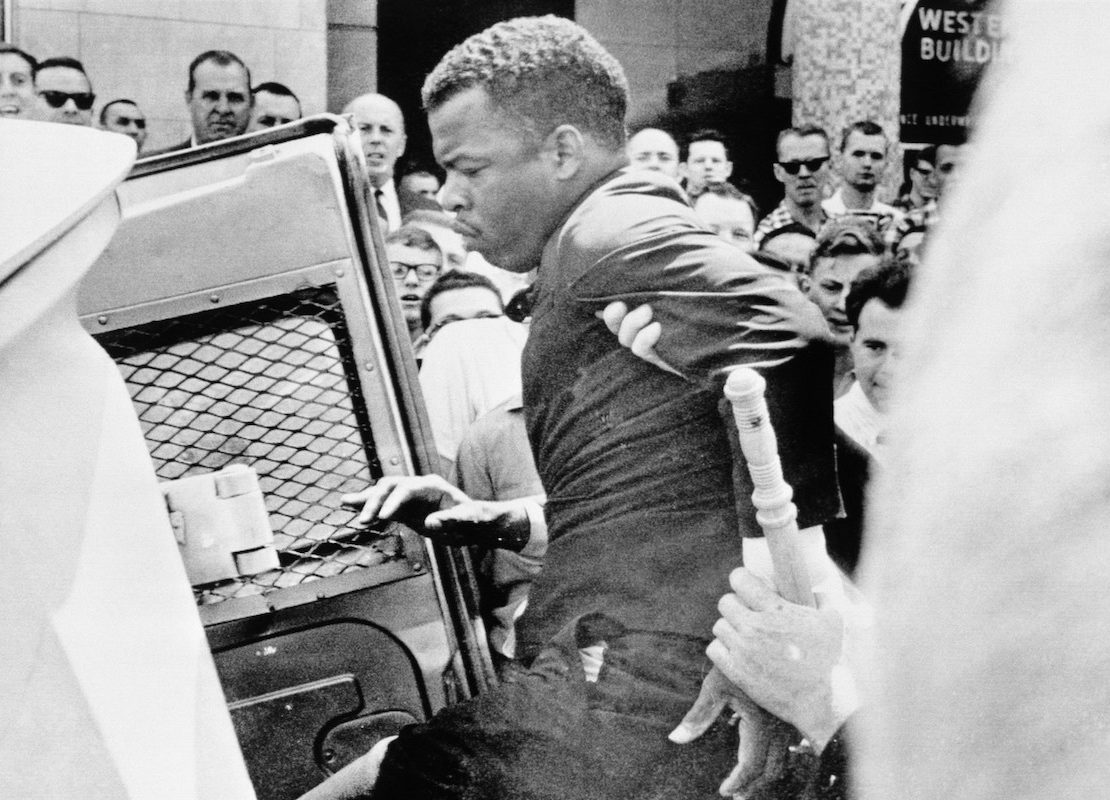 Before winning a seat in Congress, he made “good trouble” as a college student in Music City.

On a voice vote, the Metropolitan Council of Nashville and Davidson County approved BL2020-450, which turned stretches of Fifth Avenue into “Rep. John Lewis Way.”

Lewis is closely associated with metro Atlanta, where he represented Georgia’s 5th Congressional District from Jan. 3, 1987 until his death on July 17.