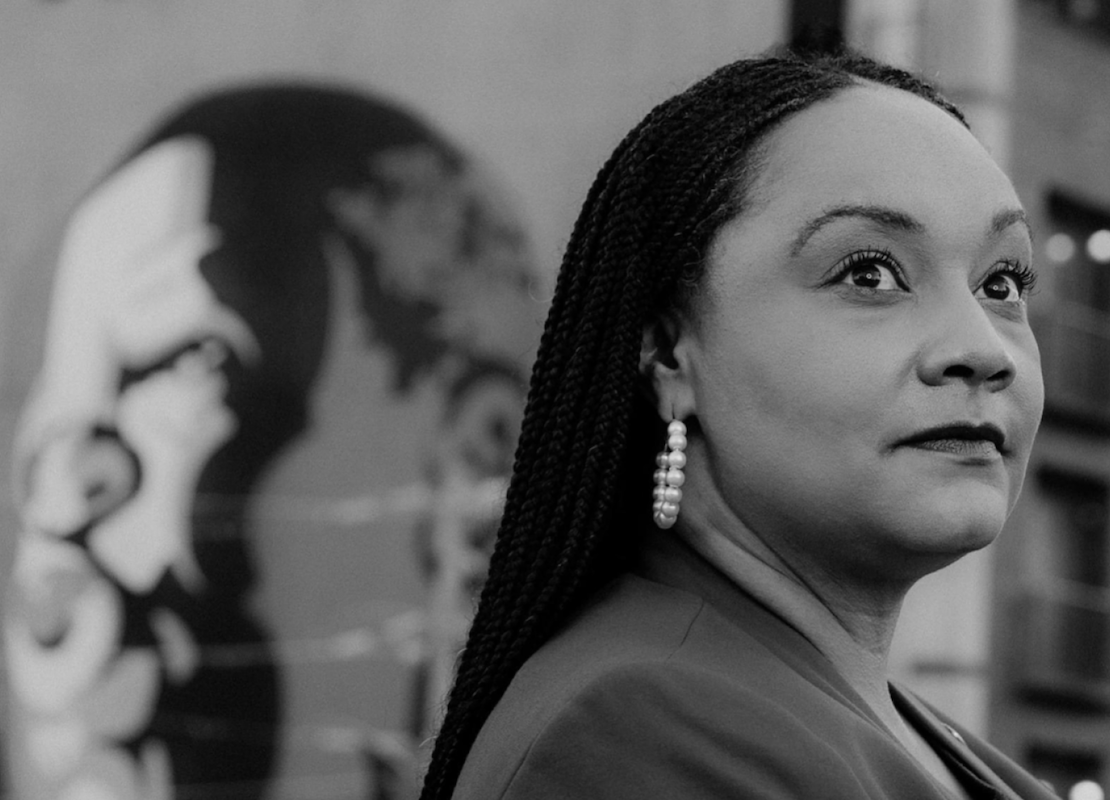 “NOBODY COULD REPLACE JOHN LEWIS,” WILLIAMS SAID. “HE PAVED THE WAY AND SHOWED ME THE WAY.”

Nikema Williams, state senator of Georgia’s 39th district, has defeated Republican Angela Stanton-King to fill the congressional seat of Rep. John Lewis, who passed away from pancreatic cancer in July.

Williams, who won a resounding victory—83.9% of votes to King’s 16.1%—will represent Georgia’s 5th congressional district.

“This seat does not belong to me, it belongs to the people,” Williams tweeted. “And I’m ready to fight #OutLoudAndOnPurpose for the people of #GA5! Now let’s get in some #GoodTrouble y’all!”