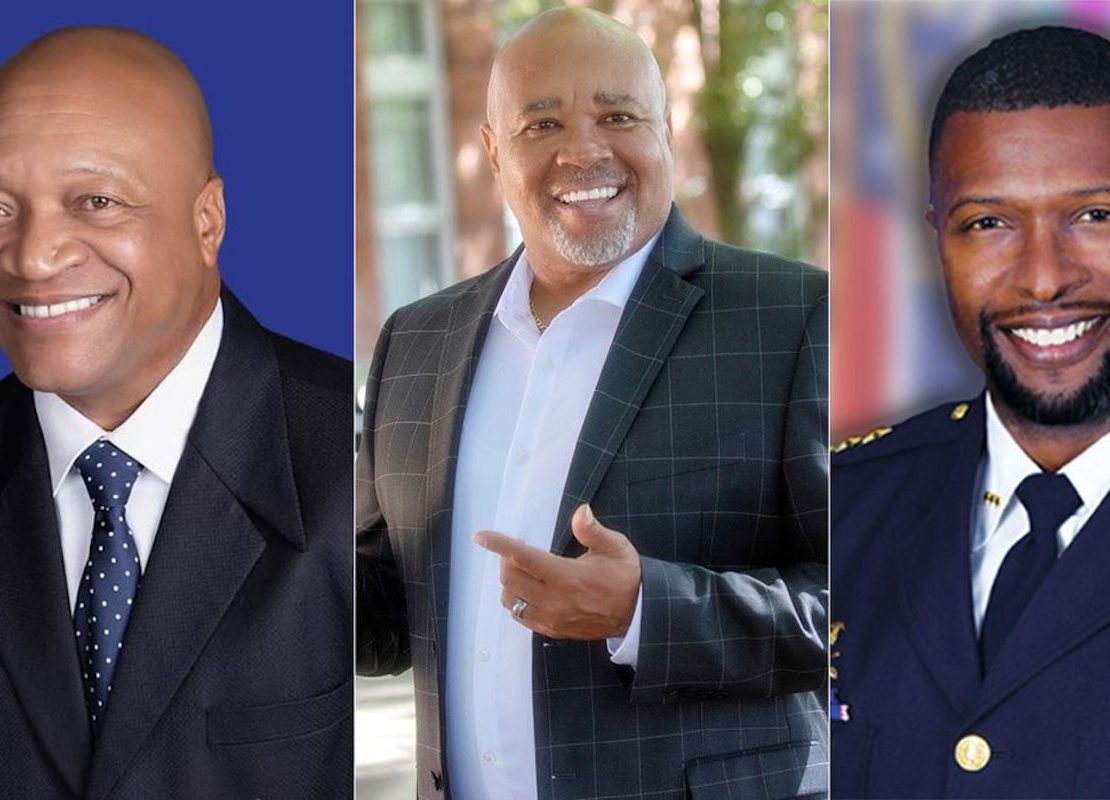 This Election, Black Women Are Leading the Way—Again | The Nation

Georgia has elected three men who are the first Black sheriffs in the history of their counties.